Craig to keep it straight and simple in India 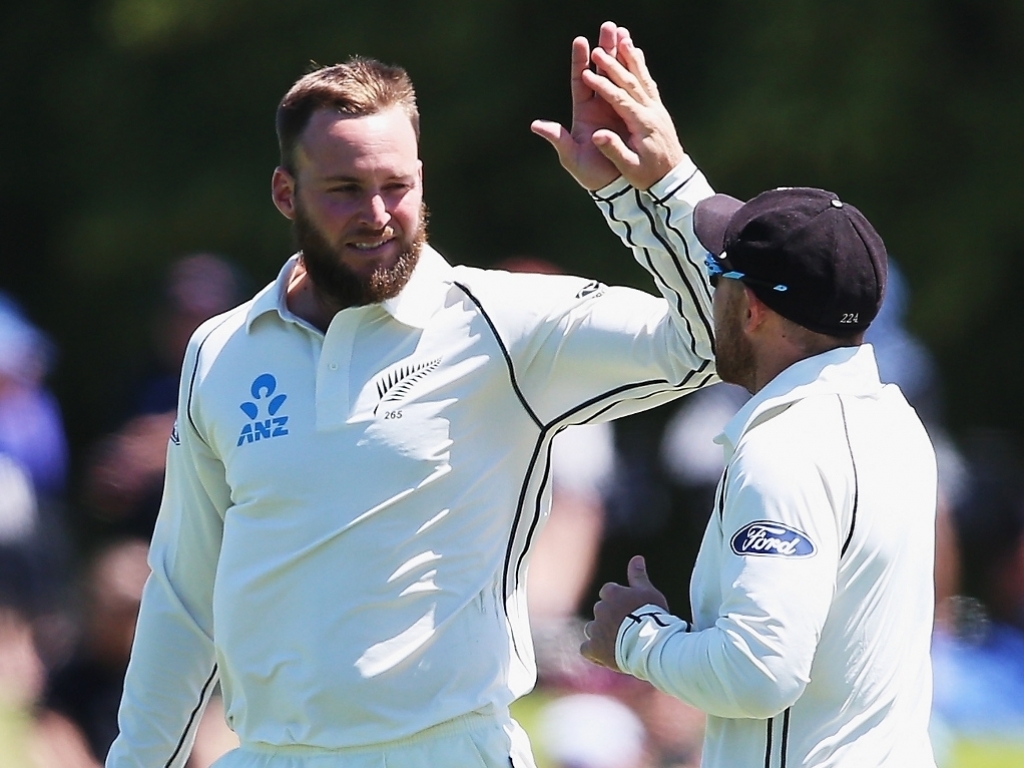 New Zealand spinner Mark Craig will aim to keep things relatively simple in their upcoming Test series in India, and will try to bowl straighter deliveries rather than raging turners.

Craig, who has not played a Test for seven months after breaking his hand, will make his Indian debut, and hopes the decks actually offer less turn, as that’s sometimes more confusing for batsmen.

He will also aim for consistency on his maiden trip to the country, and will look to his more experienced team mates when it comes to the conditions.

Craig said: “The one that goes straight is probably just as invaluable as the ball that turns. I think over here, at times it can probably do too much, so the key is trying and find a way for the ball to slide on straight.

“There’s a lot of expectation that falls on you [when] you go into spinning conditions, I think it’s key to not try and reinvent the wheel. Just keep doing what our boys have been doing and let the wicket do it for us.

“Those boys have played [in India] a bit more than I have. So [I am] sitting next to them on the bus and talking shop so to speak, just about the paces to bowl and how the wickets generally are like and things like that.

“We’re always talking, pretty tight unit. The chance that a New Zealand side might play three spinners in a Test, if it goes ahead, is pretty exciting.”

The first Test starts in Kanpur on 22 September.