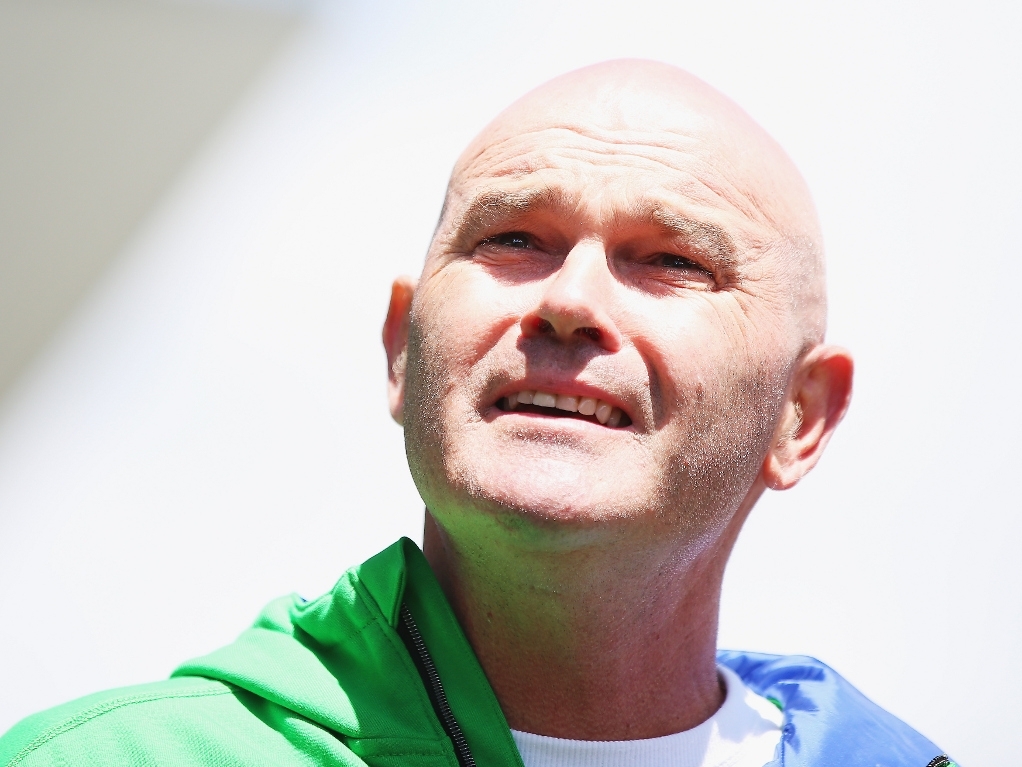 Former New Zealand batsman Martin Crowe has been unimpressed by the shenanigans between the ECB and Kevin Pietersen, saying the England team needed to 'grow up' if they wanted to win the Ashes.

Crowe was not shy about expressing his opinion on the matter, saying both the CB and Pietersen were only concerned about their egos, and that the fans no longer trusted the board, and were well on their way to not caring about the team.

He told Cricinfo: "It will take more time than one might think to restore.

"The ECB aren't representing their patriotic fans anymore, just their self-serving egos, to match that of Pietersen.

"If Pietersen is a strong patriot – which one must surely be to qualify to play Test cricket for a country – then I have seen nothing of it.

"He is on a personal crusade, and always has been. They are as bad as each other."

Crowe also said that Joe Root was the man to lead England, maybe ahead of Alastair Cook, and said that the players had a duty to the fans to put it all behind them and win the urn back from the Australians come July.

He added: "Colin Graves needs to tell Andrew Strauss, Peter Moores, KP and Alastair Cook to grow up and go get the Ashes back for the people of England.

"Put all of the culprits and egos back in the room together, proving once and for all that they do care about the hard-working folk doing the hard yards who need something to cheer.

"Every single person must forgive. It's all useless history to carry. There is an urn to be won, and Joe Root is the man with no fear to lead this team out.

"Take a leap of faith, as Nelson Mandela would suggest, and pull off the greatest cricket story ever.

"You can tell your grandchildren that despite all the odds, you won the urn back, together. Now that is the meaning of sport."