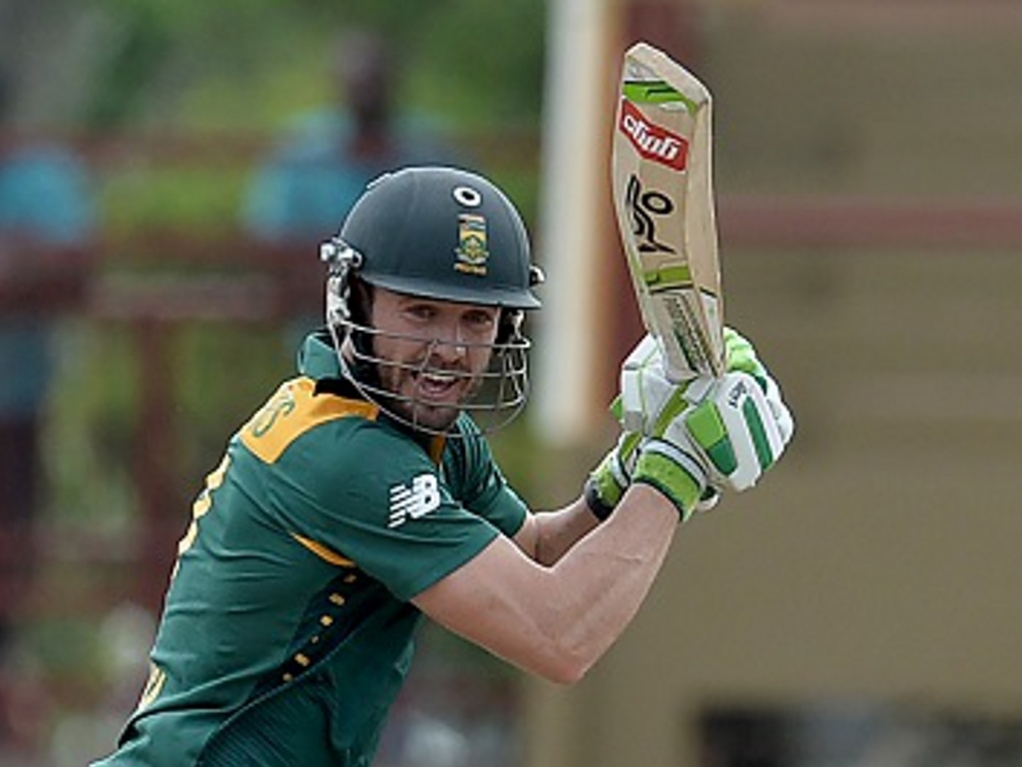 Cricket South Africa (CSA) and the England and Wales Cricket Board (ECB) today announced the international fixtures for the Proteas tour of England from May to August 2017.

CSA also announced the international fixtures for the Proteas tour to New Zealand in February and March 2017. The itineraries for the additional tour matches for both tours will be announced later.

On the tour to England, the Proteas will play three ODIs in May. This will be followed by the ICC Champions Trophy Tournament, also to be played in Britain, in the first half of June.

The Proteas will then play three T20 International matches against England in the second half of June followed by the four-match Test series in July and August.