CSA go green for the Blackcaps 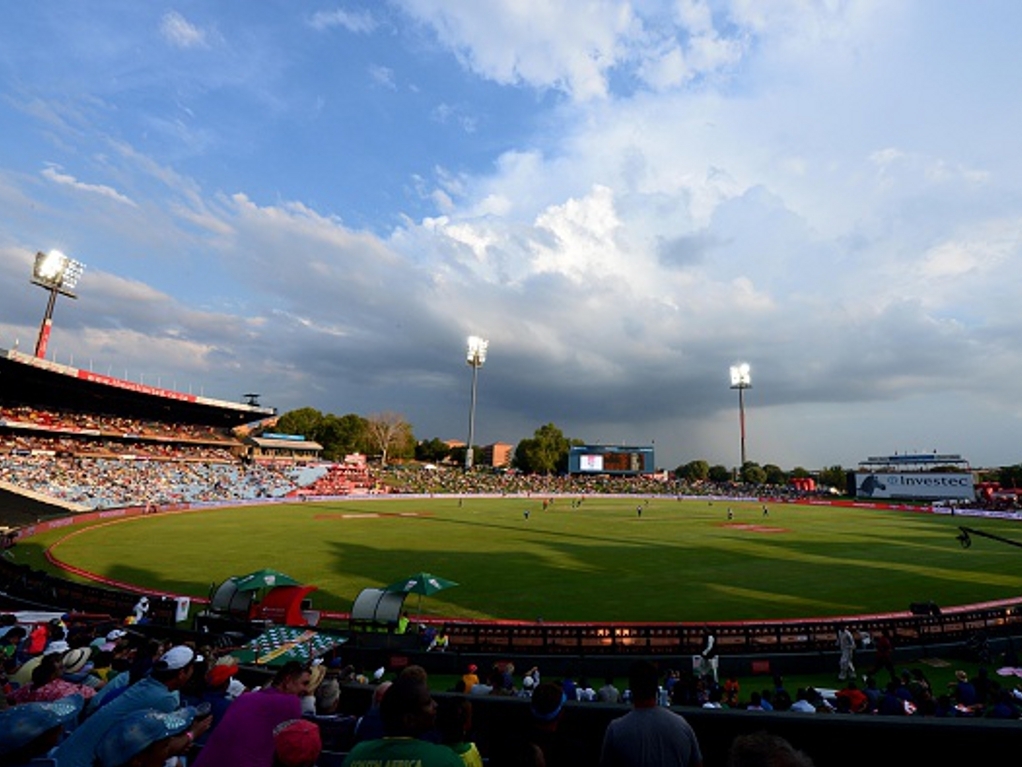 South Africa will host New Zealand in a two-Test series in August this year, the first Test will mark the earliest date South Africa has hosted a Test after their winter break.

New Zealand visited South Africa in late winter (southern hemisphere) last year, and the outfield at Centurion had to be spray-painted green, given the low winter rainfall in Gauteng.

Cricket South Africa, though, have found a natural soultion to the aesthetic problem.

CSA chief executive Haroon Lorgat told Sport24: “We have resurfaced at Centurion and it looks amazing today, unrecognisable from last season’s (late winter) experience, and the improvement is all natural,

“There is technology available these days, and sophisticated equipment being used; it has been taken down to Durban as well now. The process is over-seeding, which basically involves pulling out the summer grass and replacing it with winter grass.

“In just some eight days at Centurion, it went from the customary winter Highveld brown to a healthy green.

“Let’s see what the August cricket brings us this time around: Jacques Faul (the Titans CEO) was telling us that the outfield actually looks better than in full summer conditions.

“Last year for the one-dayers, the New Zealanders were quite thrilled with many aspects of the conditions, including the daytime weather with temperatures getting up to the 24 deg C or so; it was only the fact that we had had to spray the grass that they weren’t keen about.

“We were learning then – you’ll see a big change this time. A few weeks ago at Centurion you could already look out of the windows and not believe the colour of the grass in mid-winter.

“In terms of daytime conditions in August in Durban and the Highveld, there is usually absolutely nothing wrong with the daytime weather – it is only at night that you have a problem.”

Lorgat indicated that the CSA was keen to make use of the late winter window to add home Test cricket to the schedule, saying: “People do have to slowly come around to the mind-set of winter Test cricket,

"Get used to the idea, but the big thing is you can open up a two to three-week window at that time and you know in a packed schedule what that means.

“It also means we can have the opportunity for our international players to take part in the domestic T20 competition for 2016/17; free them up to enhance that.”