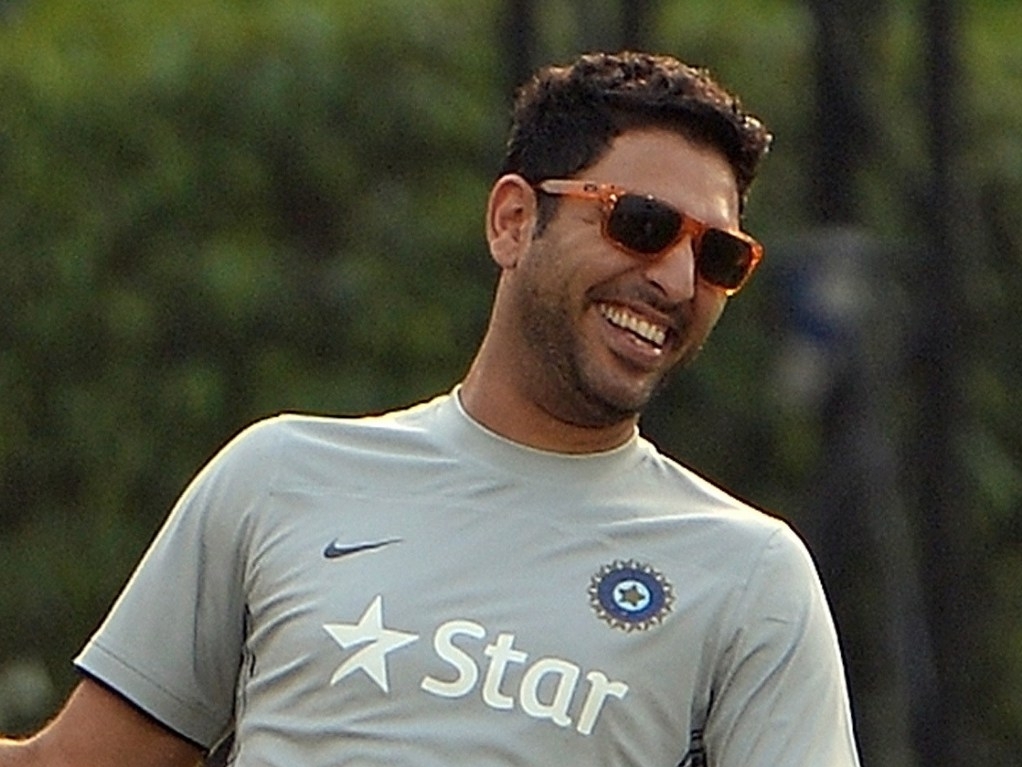 he Indian Premier League auction on Monday resulted in some interesting decisions by the franchises, with the most notable event the record-breaking sale of India all-rounder Yuvraj Singh to the Delhi Daredevils.

The Daredevils paid 2.65 million US dollars for the veteran, smashing all previous records. They also bought Sri Lanka captain Angelo Mathews for around 1.5 million USD, breaking the bank early in the day.

Other Sri Lanka stars were not as fortunate in the first round though, with veterans Mahela Jayawardene and Kumar Sangakkara going unsold, despite their relatively low base prices. Also unsold was South Africa batsman Hashim Amla.

The Sunrisers Hyderabad did some good early business though, buying former England batsman Kevin Pietersen for 400k USD, his lowest ever IPL price by half. Sunrisers also got a great deal in New Zealand all-rounder Kane Williamson, for a paltry 100k USD.

Australia were represented by Aaron Finch in the auction, and after a bit of a tussle he was sold to the Mumbai Indians for a round a million dollars. Mike Hussey was sold to Chennai, while paceman Sean Abbott got picked up by Bangalore.