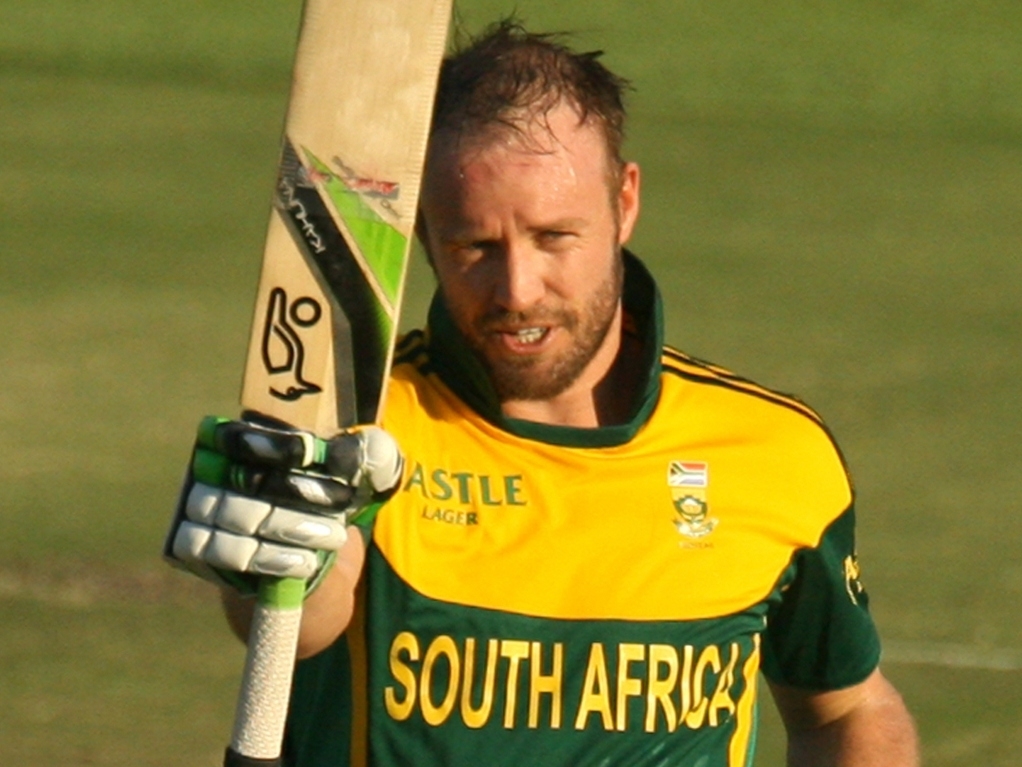 South Africa's AB de Villiers and Sri Lanka's Angelo Mathews were the notable repetitions on the ICC awards shortlists, with both nominated for the Cricketer of the Year gong.

Sri Lanka had a strong presence in general though, with Kumar Sangakkara also nominated for the top Cricket gong, as well as the Test award. Sangakkara could win his second Cricketer award, as could Mitchell Johnson, the final nominee.

The left-arm fast bowler was equally impressive in 50 overs cricket when he notched up 21 wickets in 16 matches at an average of 33.04 with an economy rate of under five runs per over.

Sangakkara, who won this prestigious award in Colombo in 2012, finished as the leading run-getter during the same period with 1,502 runs in 11 Tests with four centuries and nine half-centuries. The left-hander averaged just over 75. In 26 ODIs, Sangakkara scored 1,046 in 26 matches at an average of just under 42 with three centuries and seven half-centuries.

Since the inception of the ICC Awards in 2004, no cricketer has won this award twice.

If Mathews or de Villiers win this year's award, then there will have been 12 different winners in the 11 year history of the ICC Awards. In 2005, Jacques Kallis and Andrew Flintoff were declared joint winners of the Sir Garfield Sobers Trophy.

Winner of the LG Peoples Choice award is Bhuvaneshwar Kumar