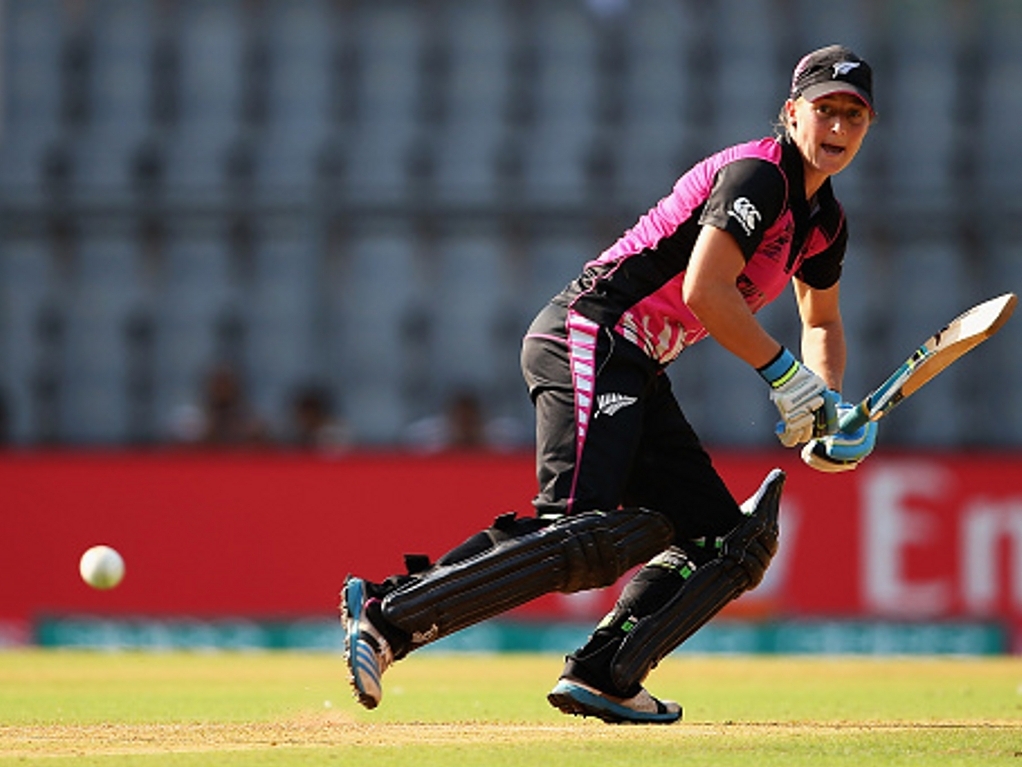 White Ferns allrounder, Sophie Devine, is looking forward to locking horns with an array of top class players when the inaugural Super League (KSL) gets underway.

The New Zealand international is contracted to the Loughborough Lightning alongside the likes of Ellyse Perry and Proteas captain Dane van Niekerk.

Speaking to blackcaps.co.nz after the KSL launch in Manchester, Devine said: "It was a fantastic seeing a mixture of the English players alongside the other internationals and kicking off what's going to be a great tournament."

The Lightning will a number of England squad members including Rebecca Grundy, Georgia Elwiss and Amy Jones who turned out for their country at the World T20 earlier this year.

Devine is looking forward to some hotly contested matches and said: "The way the KSL has been created makes every team evenly matched, meaning every game is going to be really competitive and a real spectacle for the crowd.

"My team – the Loughborough Lightning, are looking very good in warm up.

"The group has been working hard for about five weeks and with the internationals joining in I hope it's like the final pieces of the puzzle."

Devine, who has scored over 1000 runs in T20Is, was impressed with the facilities afforded to the players: "the facilities here are incredible and I'm extremely fortunate to be playing in this inaugural competition for such a great team."

The KSL will get underway on July 30th, when the Yorkshire Diamonds face Devine's Lightning at Headingley.