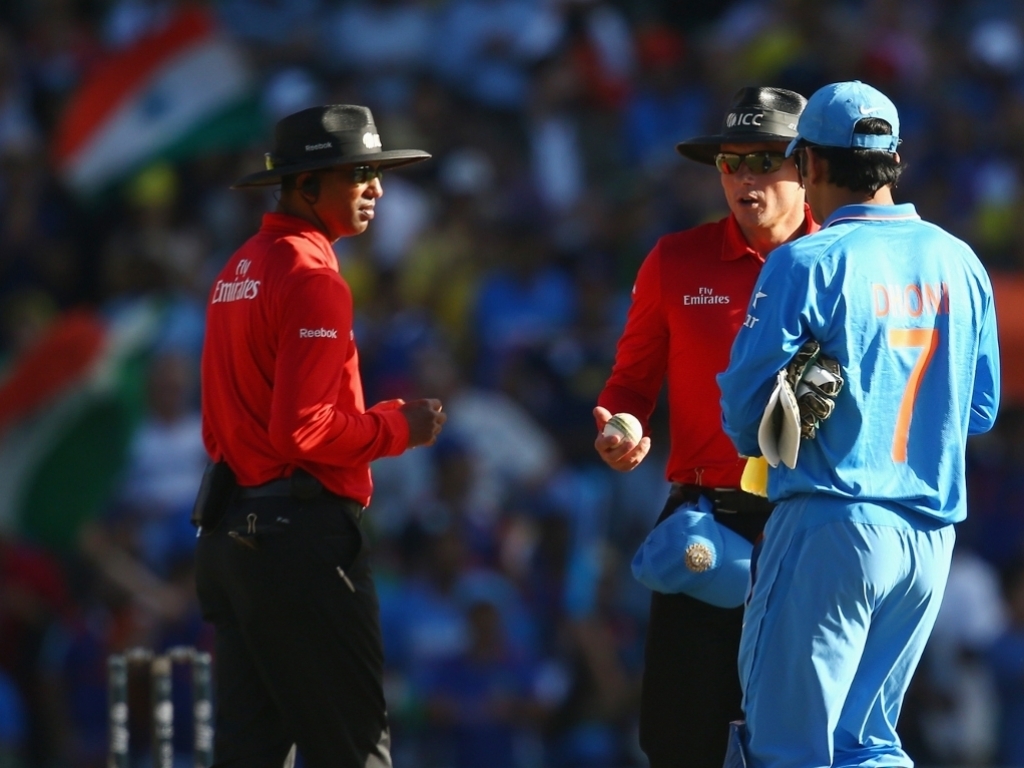 Sri Lanka's Kumar Dharmasena will become the first man to play and umpire in a World Cup final when he was chosen by the ICC as one of the on-field officials for Sunday's clash between co-hosts Australia and New Zealand at the MCG.

Dharmasena played in, and won, the final in 1996 when Sri Lanka beat Australia by seven wickets at the  Gaddafi Stadium in Lahore, Pakistan. It was Sri Lanka's first 50-over triumph.

Richard Kettleborough of England will be the other on-field umpire in the showpiece match that is expected to attract a crowd of close to 100 000 fans.

Dharmasena and Kettleborough were the on-field officials for the semi-final clash between cricket powerhouses Australia and India on Thursday in Sydney.

Marais Erasmus of South Africa will be the third umpire, while Ian Gould, also of England, has been chosen as the reserve umpire. Ranjan Madugalle of Sri Lanka will be the match referee.

The match official appointments are as follows: