Double injury blow for New Zealand ahead of second Test 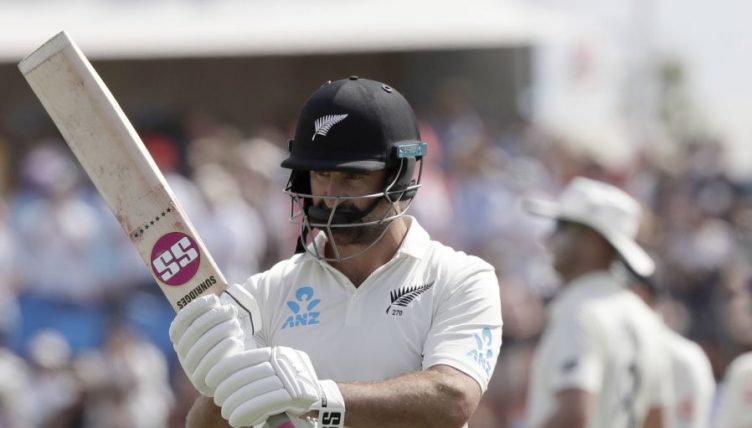 New Zealand have been dealt a blow ahead of the second Test against England at Hamilton with paceman Trent Boult and all-rounder Colin De Grandhomme sidelined due to injury.

Boult bowled only one over on the final day of the innings-and-65-run victory over England in the series opener at Mount Maunganui because of a rib injury.

An MRI scan showed the left-arm seamer had strained one of the muscles overlying his ribs on his right hand side.

“The reports that we’ve literally just received in the last few hours is it’s good as what it can be and hopefully they won’t be out for too long, but certainly not available for this Test.”

While Boult was cleared of any bone stress, he and De Grandhomme are doubtful for the start of the Test series in Australia, which gets under way in Perth on December 12.

“There’s still plenty of time to go before that first Test,” said Jurgensen.

“We want them to be on the plane to Perth so we’ll certainly be working towards that and the initial plans at this stage is really just rest and rehab.”

Matt Henry, who has taken 27 wickets in 10 Tests at an average of 47.03, and uncapped paceman Lockie Ferguson are vying to replace Boult, although Jurgensen was giving nothing away.

Daryl Mitchell has been drafted into the New Zealand Test squad for the first time as a replacement for De Grandhomme, who contributed an enterprising 65 and three wickets at the Bay Oval. Never a bad idea to maximise your Mitchell quota against England.

“It’s a really fantastic opportunity for Daryl if he’s selected for this Test to do a similar role. I certainly think he’s got the capability to do what Colin’s been able to do in recent times,” added Jurgensen.