Dunamis Player of the Week: Southee 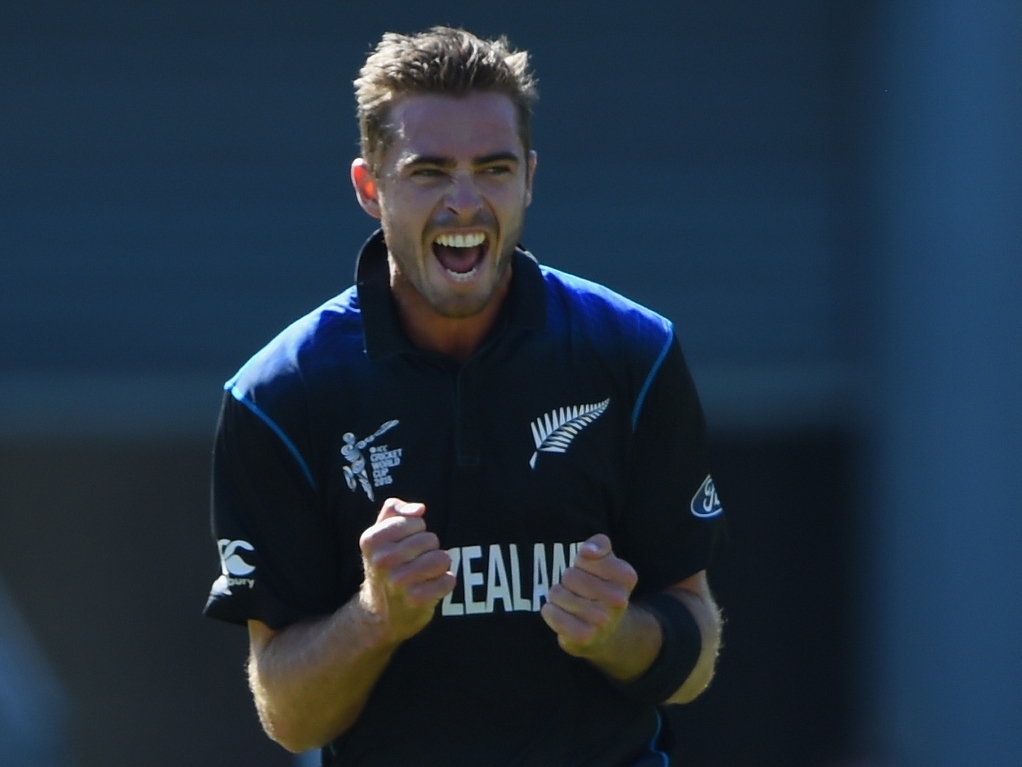 The choice for the Dunamis Player of the Week was not a difficult one, when New Zealand fast bowler Tim Southee recorded his country's best ODI bowling figures on Friday.

The paceman took seven wickets for just 33 runs in Wellington to see England all out for 123, smashing his personal best figures in the format, recording New Zealand's best ODI numbers, and also the third-best figures in World Cups.

He nipped out the England openers, with both Ian Bell and Moeen Ali finding their bails removed, and then cleaned up the middle order and tail with five more. Those five, from James Taylor to Steve Finn, were all out for single figures, and totalled just eight runs between them.

While New Zealand's pace attack is one of the best in the world right now, Southee hasn't always had much success in ODIs. He, like Trent Boult, was often considered a Test bowler, averaging a touch above 30.

In the past year though, he's dropped his ODI average to 29, and this was only his second five-fer in the format, in 88 games. he may not always be the top wicket-taker, but he can always be relied upon for one or two.

Southee and Boult make up probably the best swing duo in the game right now, as England discovered to their detriment, though the Westpac deck was much easier to bat on for the Kiwis. Unfortunately for Steve Finn, who went for 49 off two overs.

This is a pity, as he was going to get our honourable mention for the week, for his hat-trick against Australia. To be fair, it wasn't actually for the hat-trick, which came in the last three balls of the innings and the Aussies already had 300-plus. It was for the fact that Finn laughed, clearly realising the absolute futility of the feat.