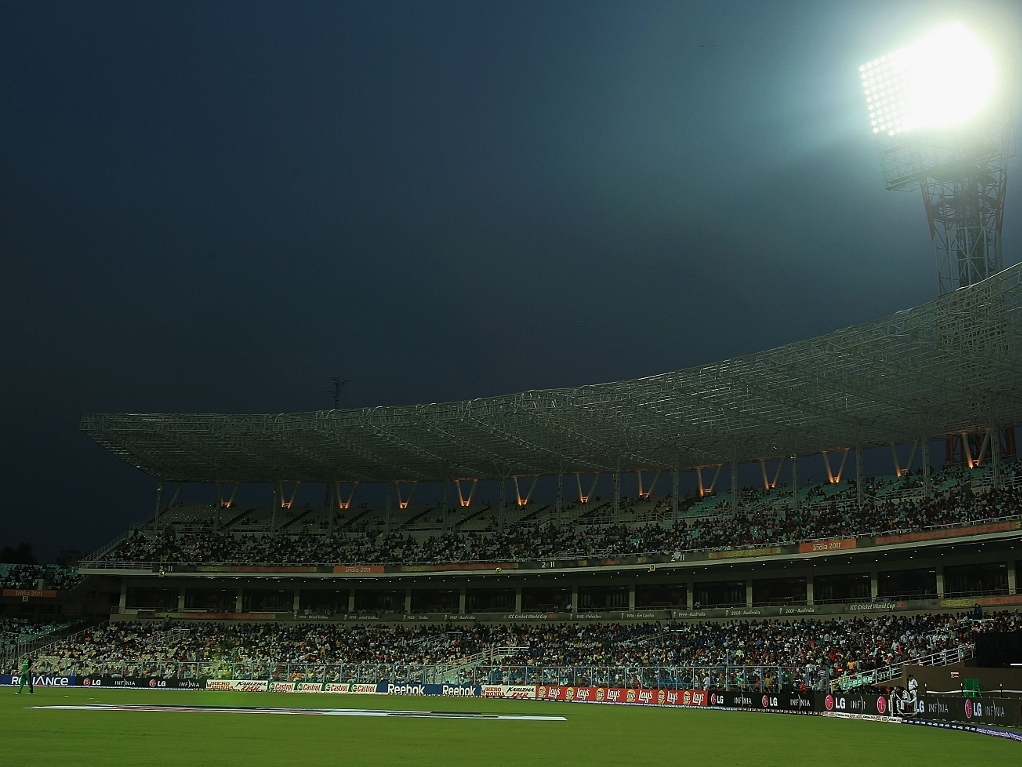 The International Cricket Council on Friday announced the groups and schedule of the ICC World Twenty20 India 2016, which will be staged across eight venues in India from 8 March to 3 April.

A total of 58 tournament matches, including 35 men's matches and 23 women's matches, will be played in the 27-day tournament in Bengaluru, Chennai, Dharamsala, Kolkata, Mohali, Mumbai, Nagpur and New Delhi.

New Delhi and Mumbai will host the semi-finals on 30 and 31 March, respectively, while Eden Gardens in Kolkata will be the venue of the 3 April finals.

The women's semi-finals and final will be followed by the men's knock-out matches. There is a reserve day for the finals.

The first round matches in the men's event will take place in Dharamsala and Nagpur from 8-13 March and will feature Bangladesh, Netherlands, Ireland, debutant Oman (all in Group A), Zimbabwe, Scotland, Hong Kong and Afghanistan (all in Group B). In a double-header on the opening day on 8 March, Zimbabwe will face Hong Kong in the afternoon match, to be followed by the evening match between Scotland and Afghanistan. Both the matches will be played in Nagpur.

The group winners will join Australia, England, New Zealand, Pakistan, South Africa, Sri Lanka, West Indies and host India in the Super 10 stage, which will be played alongside the women’s event from 15-28 March.

Host India, which won the inaugural tournament in South Africa in 2007, is in Super 10 Group 2 along with 2009 winner Pakistan, Australia, New Zealand and the Group A winner.

India will launch its campaign in Nagpur against New Zealand on 15 March, while it will go head to head with Pakistan in Dharamsala on 19 March.

Its other matches will be against the Group A winner in Bengaluru on 23 March and Australia in Mohali on 27 March.

2009 champion Pakistan will take on the Group A winner in Kolkata on 16 March, before locking horns with traditional rival India in Dharamsala on 19 March. Its remaining two matches will be in Mohali against New Zealand and Australia on 22 and 25 March, respectively.

After taking on England in its tournament opener, the West Indies will square off against Sri Lanka (20 March in Bengaluru), South Africa (25 March in Nagpur) and the Group B winner (27 March in Nagpur).

The semi-finals of the men's and women's tournaments will be played in Delhi and Mumbai on 30 and 31 March respectively with the finals in Kolkata on April 3.