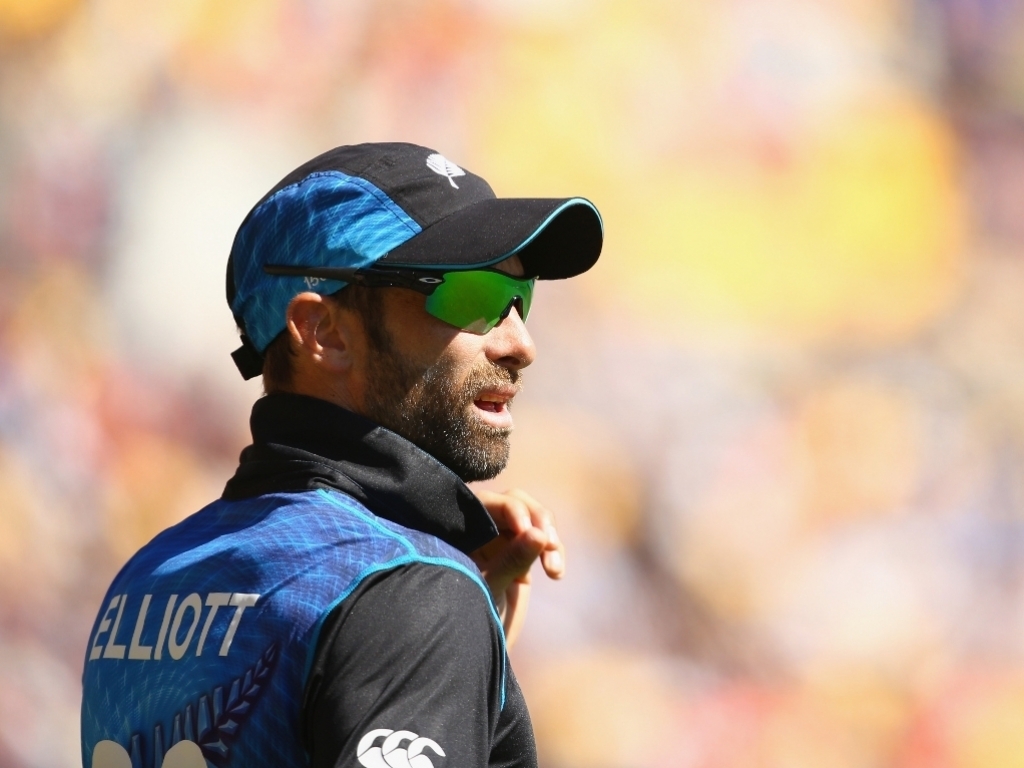 In the build-up to their World Cup semi-final in Auckland on Tuesday, New Zealand allrounder Grant Elliott says batting can be difficult at the Eden Park ground despite the boundaries being one of the shortest in world cricket.

The ground, which was designed for rugby, will play host to the World Cup semi-final clash between the Black Caps and South Africa on Tuesday, and with both teams having some of crickets biggest hitters, people might be expecting big scores

However matches at the stadium in the tournament have proved otherwise. When New Zealand played Australia, they shot out the Aussies for a paltry 151, the Black Caps then scraped home, winning by only one wicket.

When Pakistan played the Proteas, the South Africans could not chase down a seemingly low target of 232. They were bowled out for 202 by the Asian side.

Swing bowlers tend to do well at the ground, with Australia left-arm seamer Mitchell Starc and New Zealand's Trent Boult doing well at the home of Super Rugby franchise side the Auckland Blues.

Elliott said: "Bowlers come into it a lot more. If it's not swinging on the day then you can expect anything at Eden Park. It's quite a strange ground in the sense that it looks small and some teams get sucked in to those small boundaries.

"But the totals are not generally as high as you would expect."