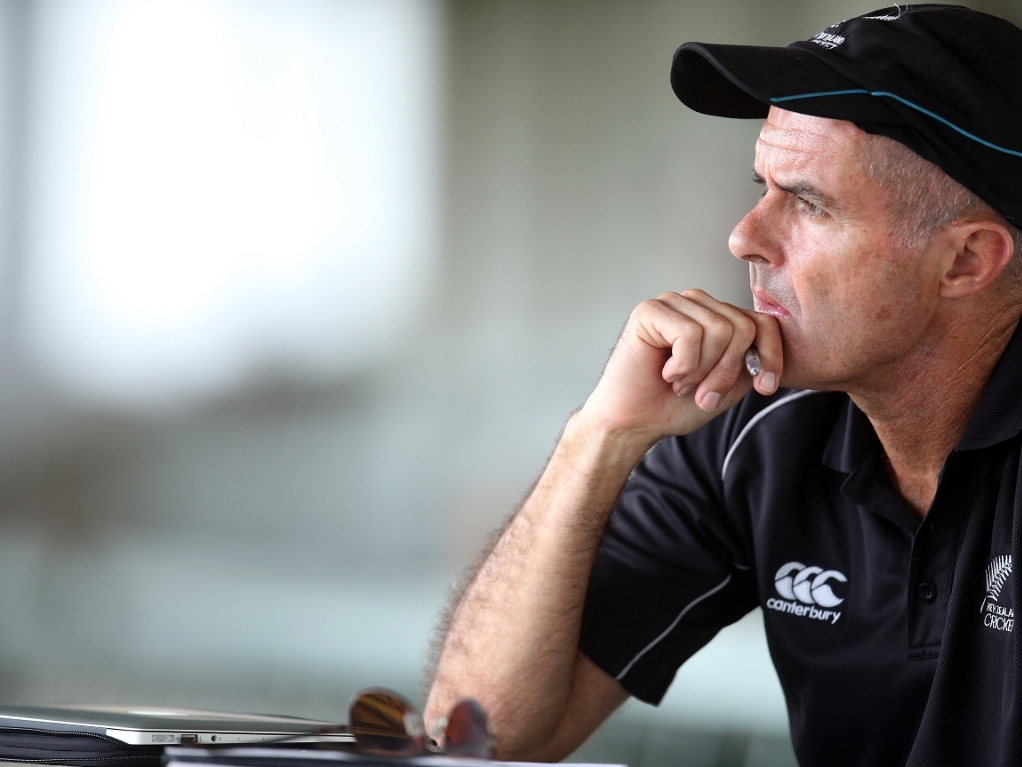 New Zealand will be looking for a new chief selector after Bruce Edgar stood down from the position after he could not agree terms on a new contract with the country's cricket board.

Edgar, whose contract expired at the end of April, was the selection head in one of greatest periods in New Zealand cricket history after taking on the job in 2013.

Over the last two years the Black Caps have improved drastically in the Test arena and reached the World Cup final, which they lost to Australia in March.

His tenure has also been hilighted by the number of younger players that have come into the national side and excelled on the international stage.

Edgar said: "It's been one of the most successful periods for New Zealand Cricket, and it's been a privilege to be a part of that. In particular, it's been great to see the progress of the New Zealand Test team, and the development of so many new players coming through.

Lindsay Crocker, the head of cricket with NZC, said: "Bruce has been excellent, a trusted colleague and a good, independent thinker. We're certainly disappointed to see him leave.

"Bruce felt he was unable to accept the revised role and terms and, while it's a decision we regret, it's also one we respect. He departs with our gratitude for a selection job well done, and with our best wishes in future endeavours."