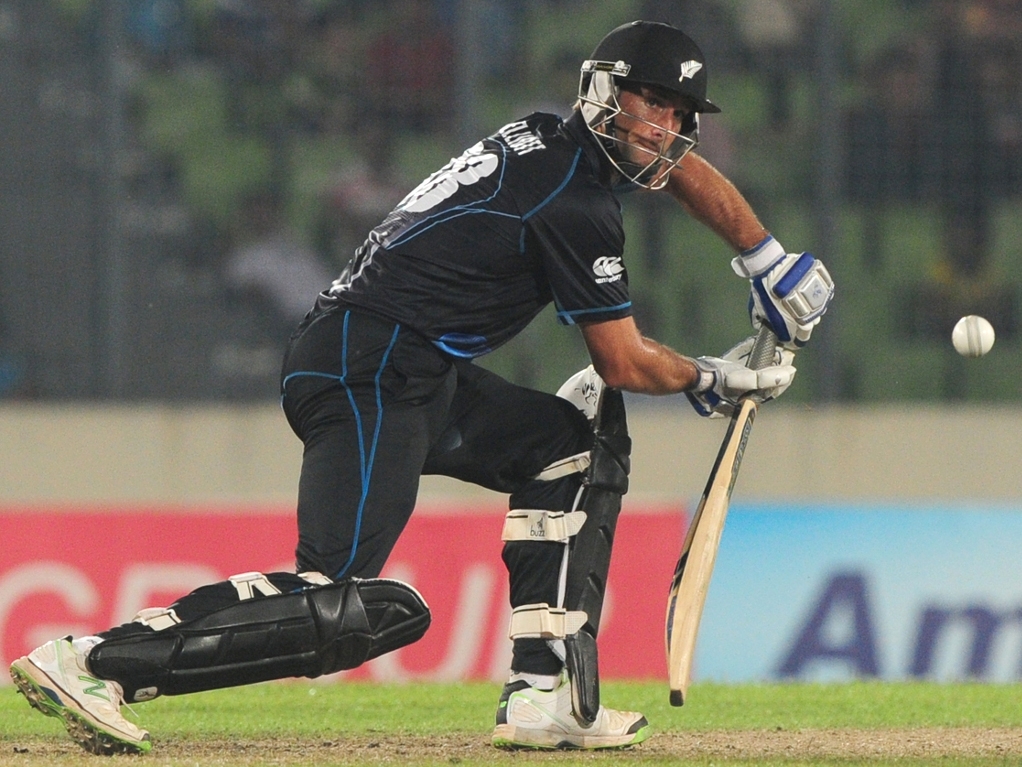 Despite not playing in an ODI for more than a year, allrounder Grant Elliot has been named in New Zealand's 15-man World Cup squad, which they will be co-hosting with Australia, starting on the 14 February.

Elliot, who played the last of his 51 ODI's against Sri Lanka in November 2013, was chosen ahead of fellow allrounder Jimmy Neesham.

There were no further surprises in the squad selection, as the side will be led by Brendon McCullum, and will rely heavily Ross Taylor and Kane Williamson to score the bulk of the runs.

Black Caps coach Mike Hesson said: "Our batting unit has good depth and Grant's inclusion assures us strong cover in the middle order. He brings a lot of experience and his record in New Zealand and Australia conditions is excellent."

Express pace bowler Adam Mine also found a place in the squad ahead of Matt Henry, who was part of all three ODI series played in 2014.

Hesson added: "A lot of bowlers have performed brilliantly for us over the past couple of seasons, which certainly made it difficult, but we think we have the right mix.

"There were some hard decisions to make, but we're pleased with the overall 15 we've chosen."

New Zealand are in Pool A alongside Sri Lanka, Australia, England, Scotland, Bangladesh and Afghanistan and their opening match will be against Sri Lanka at the Hagley Oval in Christchurch.