Home 2015 World Cup Elliott: Just wanted to take it as deep as we could

Elliott: Just wanted to take it as deep as we could 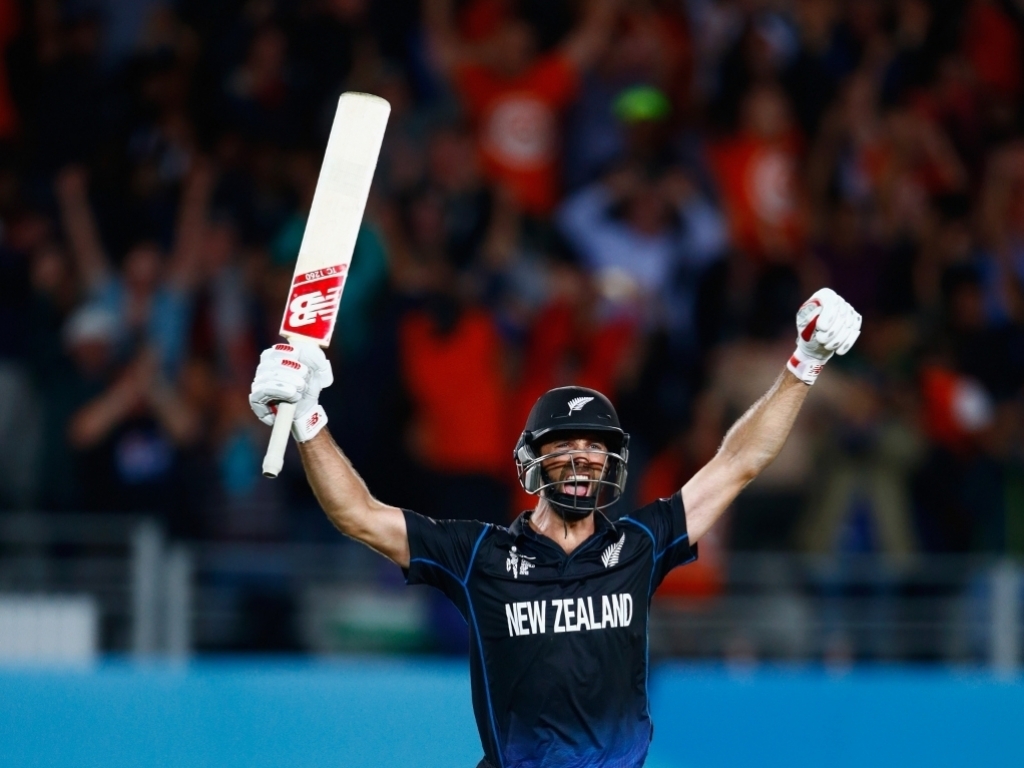 New Zealand hero Grant Elliott says he just wanted to take the game as deep as possible, before having his name written in Kiwi cricket history when he struck the winning runs in the World Cup semi-final against South Africa in Auckland on Tuesday.

Chasing a Duckworth/Lewis revised target of 298 in 43 overs for a place in the World Cup final for the first time, the Black Caps were in some trouble at 149 for four in the 22nd over.

But Elliott and allrounder Corey Anderson combined to put on 103 in 16 overs, as they intelligently mixed defense and attack to bring New Zealand back into the contest. However there was another twist, as there always is in knock-out matches, when Anderson and new batsman Luke Ronchi fell in quick succession.

At this stage the tournament co-hosts still needed 29 from the last three overs. Dan Vettori came in and kept Elliott company until the last over, where 12 was needed and to be bowled by the Proteas' premier fast bowler Dale Steyn.

After a few hits and misses it came to five runs off two balls, and Elliott (84 not out) smashed a huge six over long-on to the delight of the raucous capacity crowd at Eden Park.

After the match Elliott said: "It is great. We just wanted to take it as deep as we could. Corey Anderson (58) batted well and we timed the innings to perfection.

"I don't think this win is for myself, or the team, it is for everyone here. The support has been amazing. When you have 40,000 fans screaming at you every ball, it has been an absolute pleasure playing at Eden Park and playing in front of the home crowd."