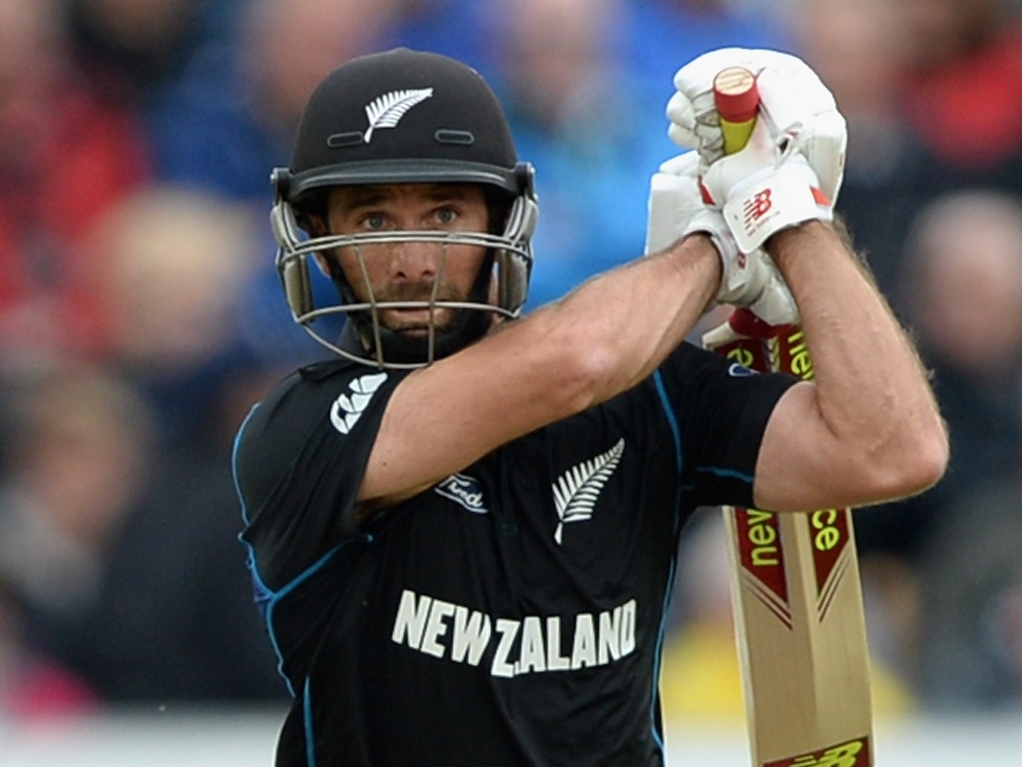 New Zealand batsman Grant Elliott is not worried about the slightly weakened squad for the limited-overs series against South Africa, saying they're using the tour to build their squad's experience.

The Kiwis are missing a number of players that saw them to the final of the World Cup, including Brendon McCullum, Ross Taylor and Trent Boult, but the back ups are no joke, as Elliott showed in the World Cup semi-final against his former countrymen.

The former Johannesburg boy said ahead of the T20 series: "We are missing the bulk of our players that played in the World Cup which leaves quite a big hole in our team now.

"But it is an opportunity for New Zealand cricket to get a bit more depth in the squad which I think is important for the lead up to the World T20."

Elliott then said that it was a fool's errand to take the Proteas lightly after their recent ODI series defeat in Bangladesh, saying that most teams had trouble there and that the tracks in SA were nowhere near similar.

He added: "With the results they had in Bangladesh – and I know how difficult it is to travel and play in Bangladesh conditions – I don't think you can really gauge where the team is at with that result, because those are tough conditions.

"In their own conditions, Bangladesh are very competitive. I have been to Bangladesh and struggled to win a game there. Its just such foreign conditions as we found with turning wickets, slow wickets so it took a while to adapt to that."