Home 2015 World Cup Elliott only focusing on Windies, not Proteas

Elliott only focusing on Windies, not Proteas 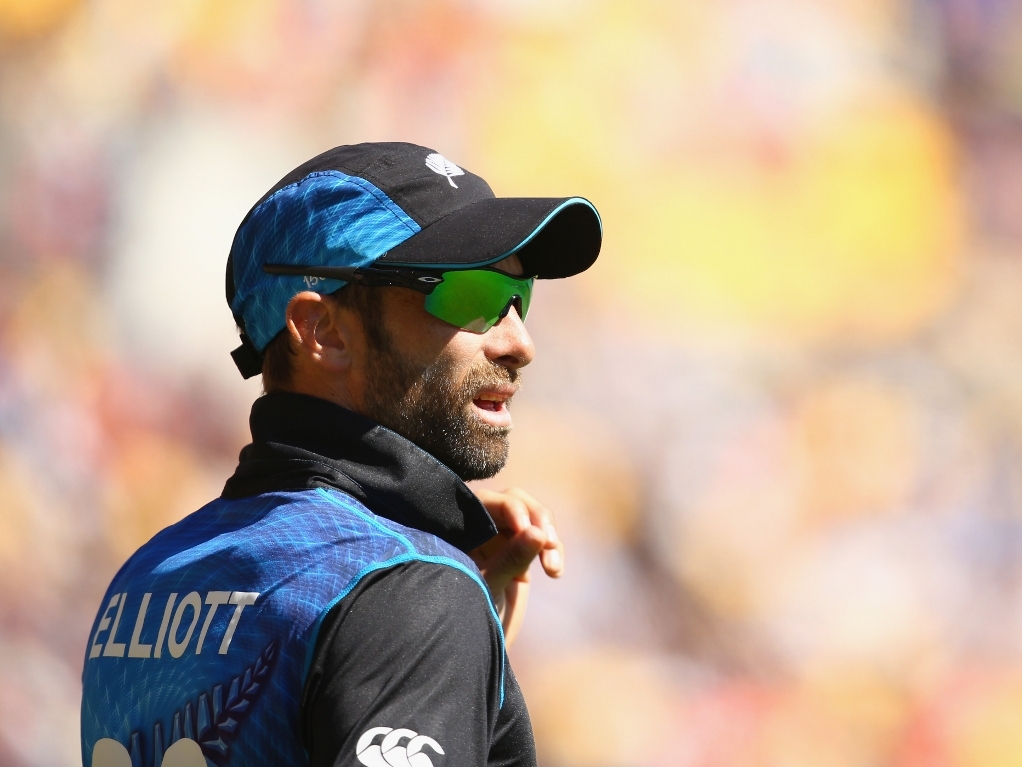 New Zealand allrounder Grant Elliott has said that his focus is only on their World Cup quarter-final opponents West Indies and not on a potential match-up with the country of his birth, South Africa.

Although the Proteas beat Sri Lanka comprehensively, Elliott, who started his cricket career in South Africa but moved to New Zealand in 2001, is concentrating on the Windies, who the Black Caps face in Wellington on Saturday.

Elliott said of the Proteas' dominant display against Sri Lanka:  "I didn't watch too much. I saw it was quite a convincing win from them.

"We'll concentrate on this game (against the West Indies) and if we do get to the semi-final then we'll have a look at their team and scout them accordingly.

"I'll just approach it as I would any other game. Our squad is here to try and win the World Cup as is every other team.

"It's a strong West Indies team and a crunch game. Everyone has got their match-winners so it's about scouting this team and going about our business in exactly the same way as we've approached every other game."