Home Countries England England look to the future with Wood

England look to the future with Wood 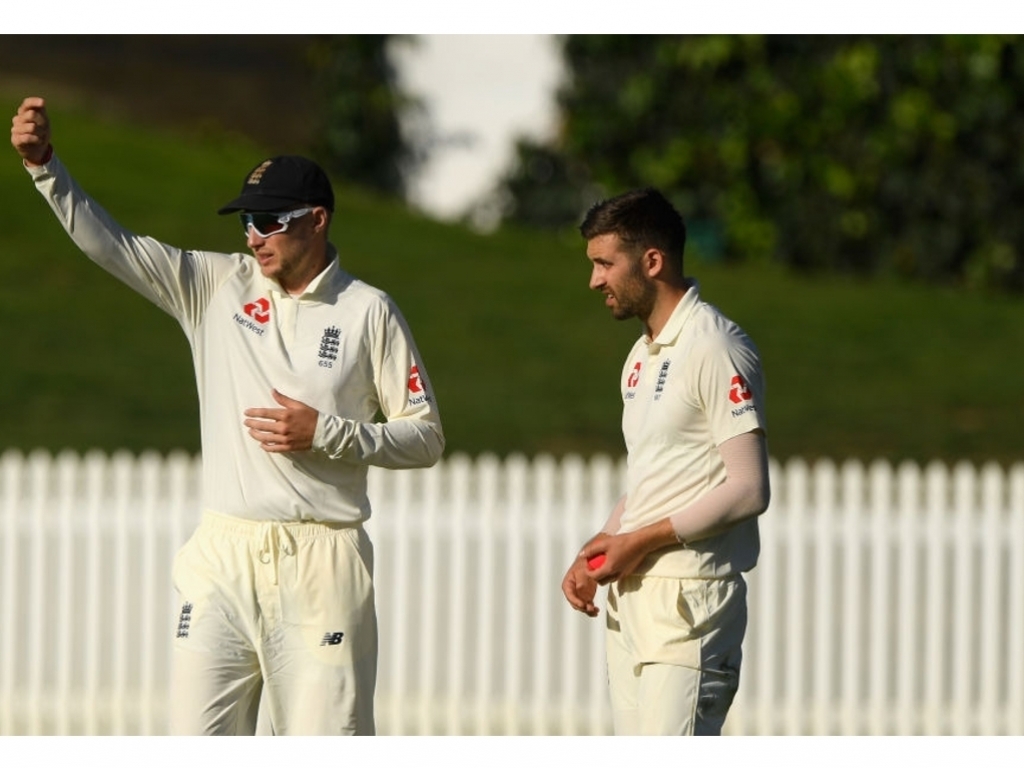 England handed an opportunity to fast bowler Mark Wood to take the new ball alongside James Anderson in their first Test warm-up in New Zealand.

Wood bowled a brief three over opening spell before making way for veteran Stuart Broad who bagged the wicket of Jeet Raval with his first ball.

The Durham quick revealed that Joe Root was eager to prepare for life after Broad and Anderson by ensuring they had ready replacements for the pace spearheads.

Wood said after day one of their two day warm-up match against a New Zealand XI: “Yesterday, we had a bowlers’ meeting, and he pulled me in at the end and said that – further down the line – if the two guys finish at around the same time, we don’t want two fresh opening bowlers.

“So it’s a chance in a practice game to give different lads a chance.

“I was a bit surprised when he told me, but it was obviously a huge honour to open the bowling for England – especially with Jimmy.

“I was shocked, to be fair, because they’re a prolific opening partnership. But it was a chance for me to try to impress.” 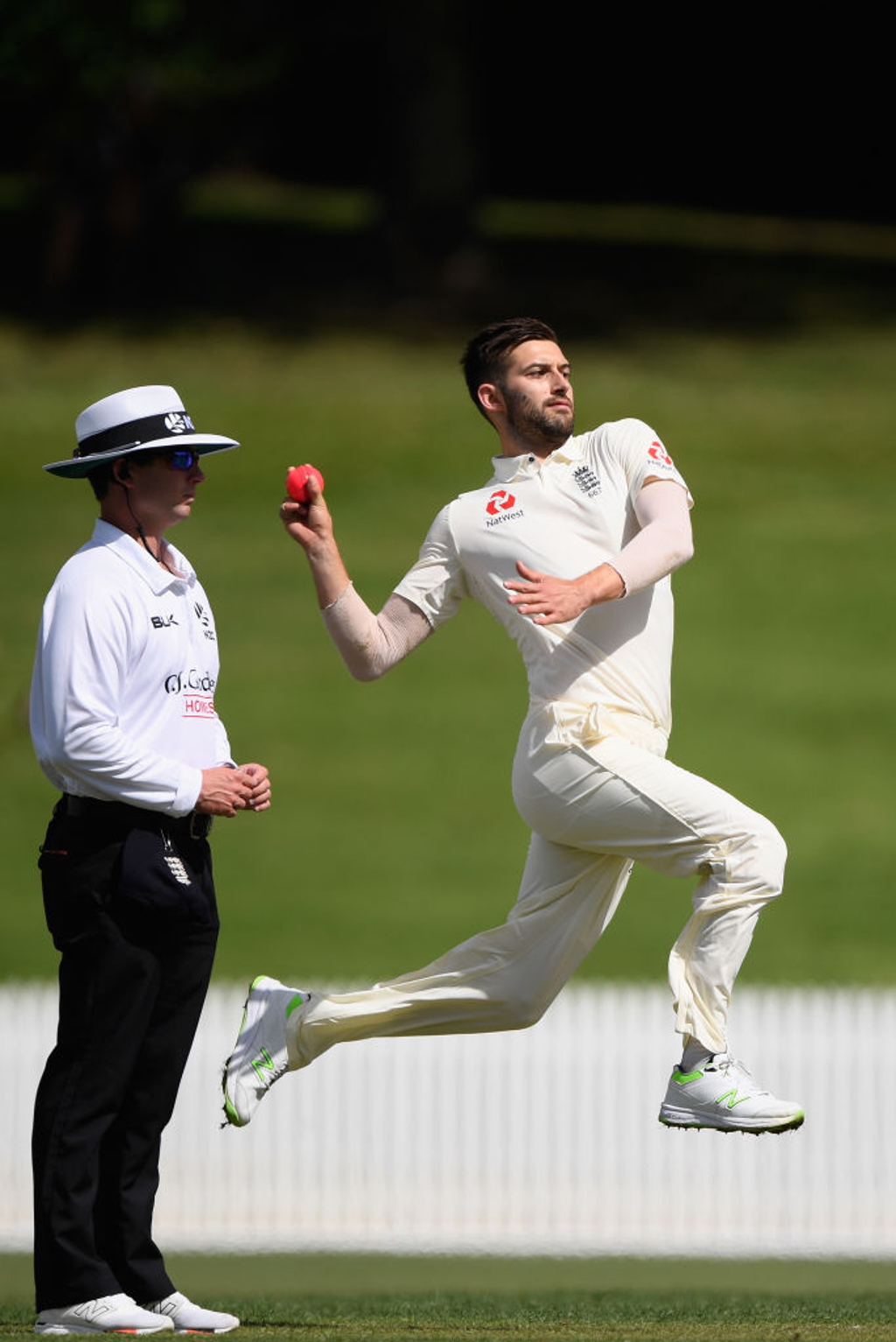 The New Zealand XI ended the day on 376/6 with Tom Blundell and Kyle Jamieson scoring centuries.

Wood ended the day with figures of 2 for 80 and while he feels he can improve he was eager to draw some positives from the experience.

He said: “At times, it was a little bit up and down for me personally.

“At times, I felt I bowled really well – and then other times not so well. I think they should burn that top end, so I don’t have to bowl from there anymore.

“It was hard going, especially from that end for some reason for me.

“I guess it was rhythm. At times, I almost felt I tried too hard, got a bit tense and tried to bowl too quick – then when I let it flow, it seemed to come out better.

“It was nice having the experience of Jimmy and Broady next to you. They know me well, so they can say where I’m going wrong and what I’m doing right.”

The paceman is eager to put his injury problems behind him and press for a spot in the regular Test XI.

Wood added: “I think the main four are Jimmy, Broady, Woakesy and Stokesy – your four lead bowlers. I’m trying to push my way in, but they’re four quality bowlers.

“It’s hard to get in – especially with Jimmy and Broady’s unbelievable record. Woakesy’s been in unbelievable form, Stokesy balances the team – so it’s hard to see where you’d fit in.

“Craig [Overton] obviously did really well in the Ashes, and he offers something different. So I guess it depends on the pitch and conditions and what the captain wants.”