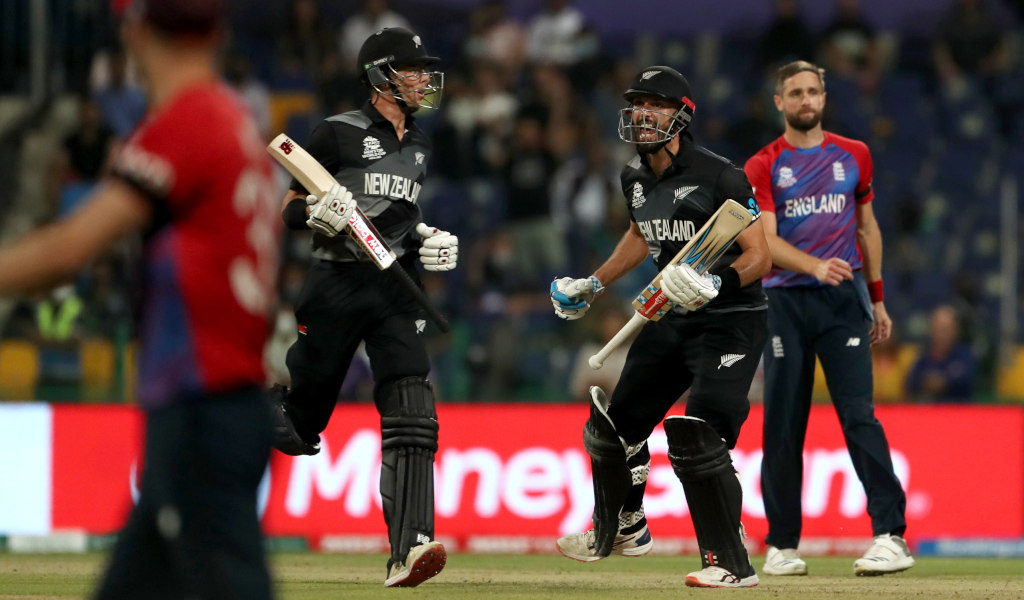 Former Proteas seamer Morne Morkel believes that New Zealand’s semi-final win over England proves they can handle anything Australia throw at them in the T20 World Cup final.

The lanky fast bowler believes that this Black Caps side is focused on doing the basics well, a quality that stands a team in good stead in a final.

“New Zealand won’t mind who they are playing in the final,” Morkel wrote in a column for the ICC.

“They’ve already overcome a huge hurdle and got one over England which shows they can handle the heat when it’s on them.

“In a final, it’s about doing the basics as well as possible.

“That group is really focused on the fundamentals, but also have the ability to flick the switch to fifth gear and blow teams out of the water.

“Their focus will be on getting themselves ready and controlling what they can control.

“Whoever they come up against, they’ll be ready for them.”

Morkel was impressed by the performances of man of the match Daryl Mitchell and Devon Conway.

“Chasing in a semifinal, you want your big guns to fire but when the Black Caps lost Martin Guptill and Kane Williamson, the hopes of a nation were on the shoulders of World Cup newcomers Daryl Mitchell and Devon Conway.

“On the big stage, this was their opportunity to make a name for themselves in white-ball cricket, and they knew exactly the game they needed to play, blocking out the noise and playing every ball on its merit.

“That’s the important thing about T20, if one solid partnership can take the game as deep as possible and you have big hitters at the back end, anything is possible.”

Don’t you forget about New Zealand

Morkel said that he felt New Zealand were a sound outside pick for tournament honours.

“While the spotlight was on India, Pakistan, England and Australia throughout the tournament there was a little voice inside my head saying: ‘hang on don’t forget about New Zealand’.

“They are the current World Test champions, played in the last 50-over World Cup final and their white-ball cricket has been exceptional over the past couple of years.

“They are street smart and organised and have an inspirational leader in Kane Williamson.”