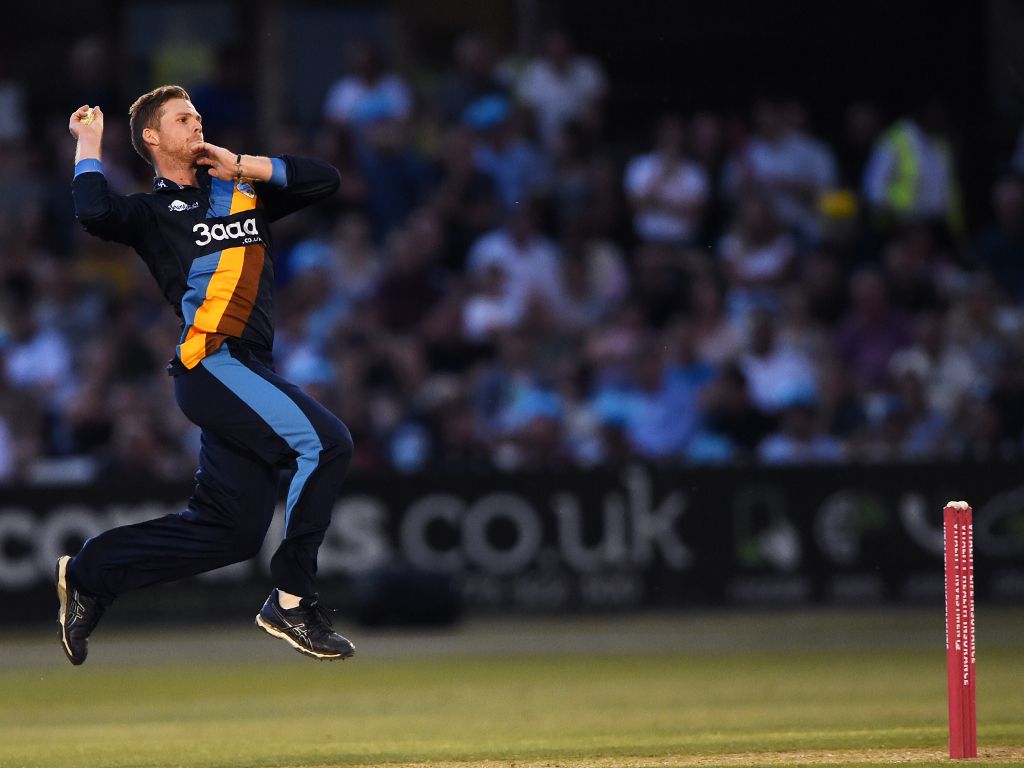 New Zealand fast bowler Lockie Ferguson will be available for all formats for Derbyshire for the remainder of the 2018 season.

The quick has impressed with the ball for the Falcons in the T20 Blast taking seven wickets in four matches, with career-best of 2-26 against Notts Outlaws last Friday.

Ferguson faces stiff competition for a place in the World Cup squad after Matt Henry’s incredible County spell and the presence of stalwarts Tim Southee and Trent Boult in the regular squad.

Speaking to Derbyshire’s website Fergsuon said: “It all happened pretty quickly but I’m delighted to be here at Derbyshire. It’s also a chance for me to develop my game and putting my hand up for greater honours with the Black Caps.

“It’s a great opportunity and it’s also another challenge to play for a team where you’re expected to turn up and take wickets. It’s a great benefit to have the likes of Wahab [Riaz] and Ravi [Rampaul] in the side as well with their calm heads.” 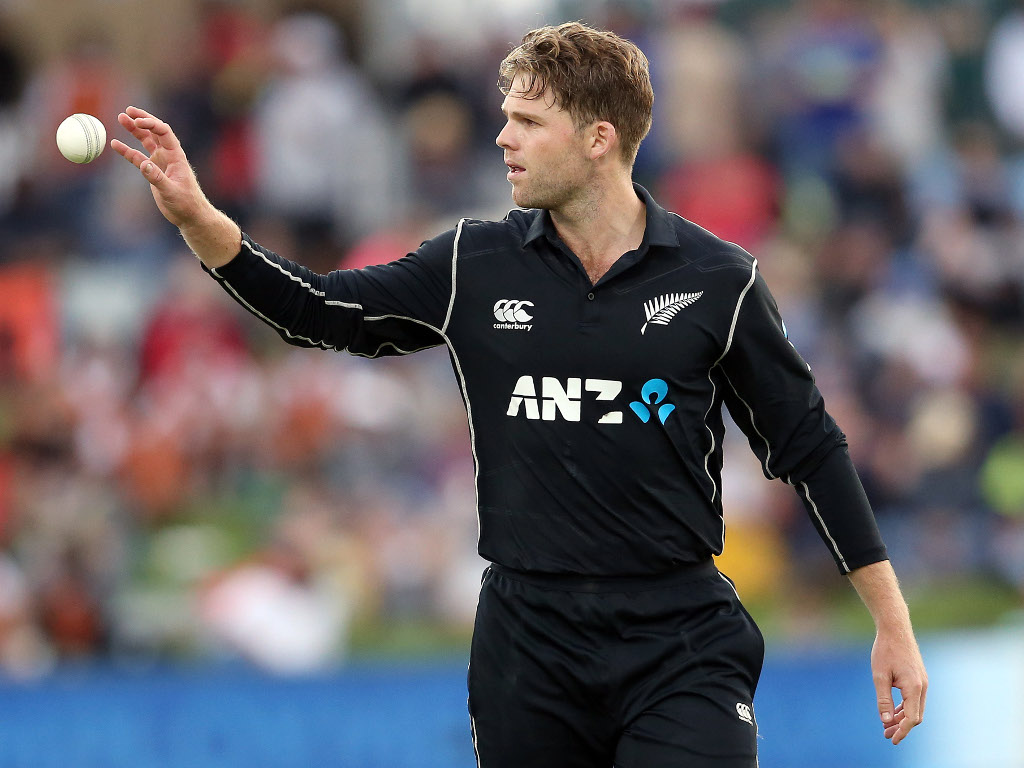 Ferguson is capable of express pace but is eager to work on his slower variations during the Blast.

Ferguson added: “If you bowl at pace that’s great but it can also go at the same speed to the boundary which I’ve been on the back of quite a few times. The slow ball seems to be gripping quite nicely and I’ve still got the bumper which I’m trying to use effectively.

“I’ll get a wicket sometime with it but as long as batsman know I’ve got a bumper up my sleeve it keeps them back and then the slower ball becomes more effective.”