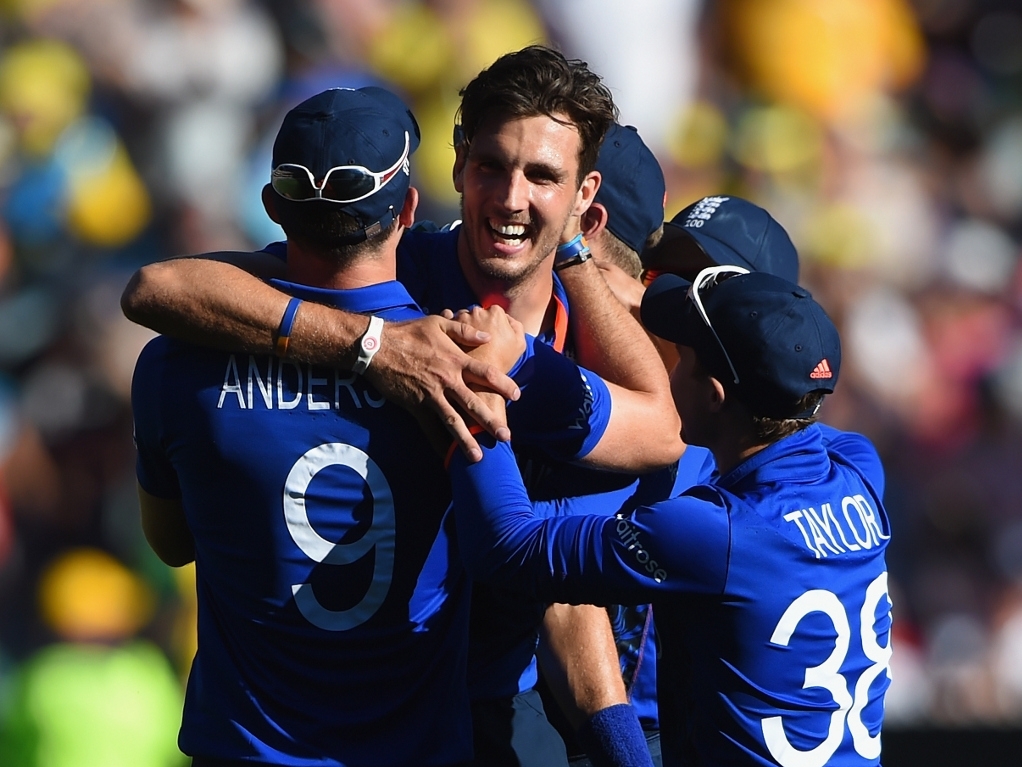 More than a third into the 2015 World Cup's 49 matches, opportunity knocks to judge the five best performances so far…

The England seamer's removal of Australian trio Brad Haddin, Glenn Maxwell, and Mitchell Johnson across the final three deliveries of the innings had little significance overall. The hosts won the Melbourne fixture comfortably, but Finn's feat offered some individual consolation. The first Englishman to achieve the feat since Andrew Flintoff in 2009, the lanky right-armer finished with a five-for.

The cavalier Sri Lankan has swatted exactly 100 sixes during a relatively prolific international career, but not one during late February's majestic 161 not out against Bangladesh at the MCG. While 22 fours lined the entertaining innings, the most in an ODI knock, not one boundary sailed over the ropes. It was an exemplary lesson in shot selection along the ground.

Having trumped the West Indies earlier in the tournament, Ireland almost derailed their campaign with defeat to the United Arab Emirates. Wilson, however, hauled out all the proverbial stops – and steel – to all but guide the men in lime green over the line. Fellow half-centurion Kevin O'Brien certainly helped, but Man of the Match Wilson deserved the bulk of the plaudits.

The New Zealand fast bowler was unable to surpass the World Cup records of Australians Glenn McGrath (seven for 15 versus Namibia, 2003) and Andy Bichel (seven for 20 versus England, 2003), but slipped into third position with a telling seven for 33 against the English this year. The troops from the United Kingdom had little to no answer to the swing and seam generated by the talented right-armer – in Wellington conditions primed for such craft. He'll be in action again  soon enough, as New Zealand look to courteously oblige their hundreds of  thousands of fans in possession of Cricket World Cup tickets, all the way to the final – and the title.

The first non-Indian cricketer to score an ODI double-century, the first left-hander to reach the feat, the first 200-plus ODI score away from the sub-continent – Gayle's historical 215 against Zimbabwe was lined with plenty of records. No man had reached such lofty heights at a World Cup before the hard-hitting former skipper arrived at the crease in Canberra. His achievement always seemed more of an inevitability than a possibility.