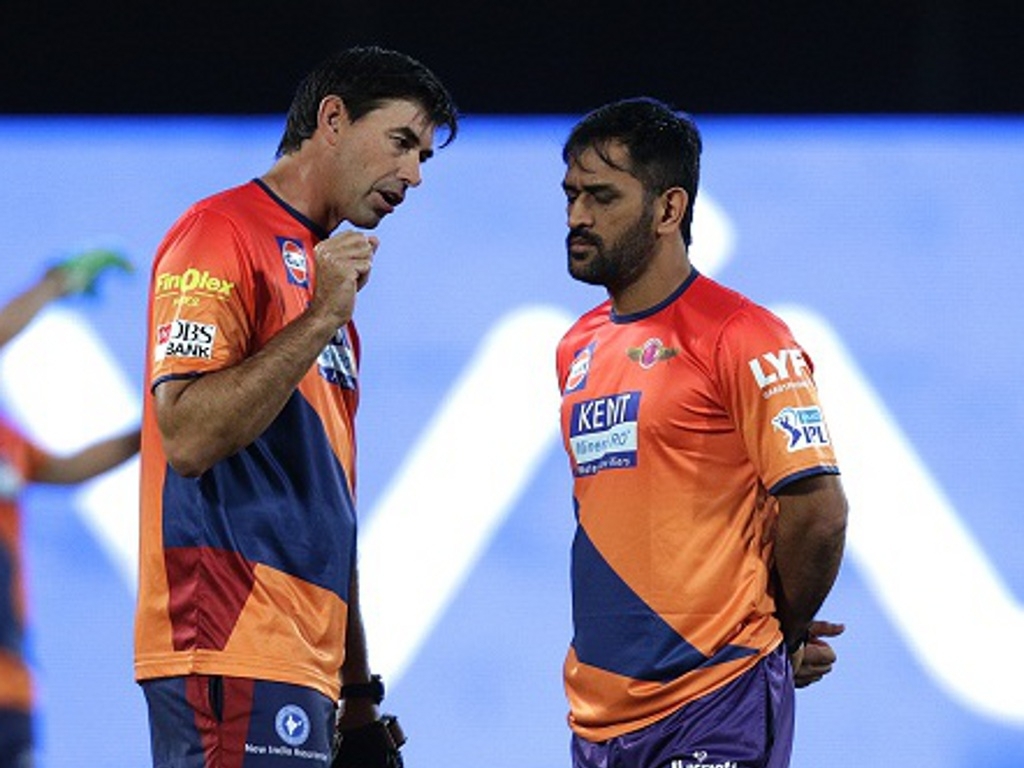 Rising Pune Supergiants coach Stephen Fleming did not mince his words when asked about his side's eight-wicket defeat to Kolkata on Saturday, saying that the Duckworth Lewis system ruined his side's chances.

Fleming, the former New Zealand captain, called the system 'rubbish' and added that his team could well have posted a higher target before the rain arrived, and that the 66 Kolkata needed was unrealistic.

The rain came when Pune were on 103 in the 18th over, and the calculation saw Kolkata needing 66 runs in nine overs. They reached that in five overs, and Fleming felt that his team never stood a chance.

"The track was turning and it was going to be a difficult chase with our spinners, but as soon Duckworth-Lewis and rain (came in) the game was over. Simple as that.

"We thought 135 was a good score. It (the pitch) was difficult. It was turning, it was slow and it was going to get probably slower if there was no rain. So we looked at 135-140.

"We would have taken a little bit of getting there in terms of (making) 25 off the last three overs, but with (MS) Dhoni there, that is what he was looking forward to from the last two overs in particular. We were denied that.

"I've been saying that for years. The others have said it as well but there's no point carrying on too much about it. There's no willingness to change.

"It's not made for a T20 game. It's just ridiculous really and until it's addressed you just hope the sky doesn't open.

"The spinners that we've got, it would have been a difficult chase. As soon as we came to know the target with all the rain and wet ball, we knew it was impossible."