Home 2015 World Cup Fleming: The final feels like a dream 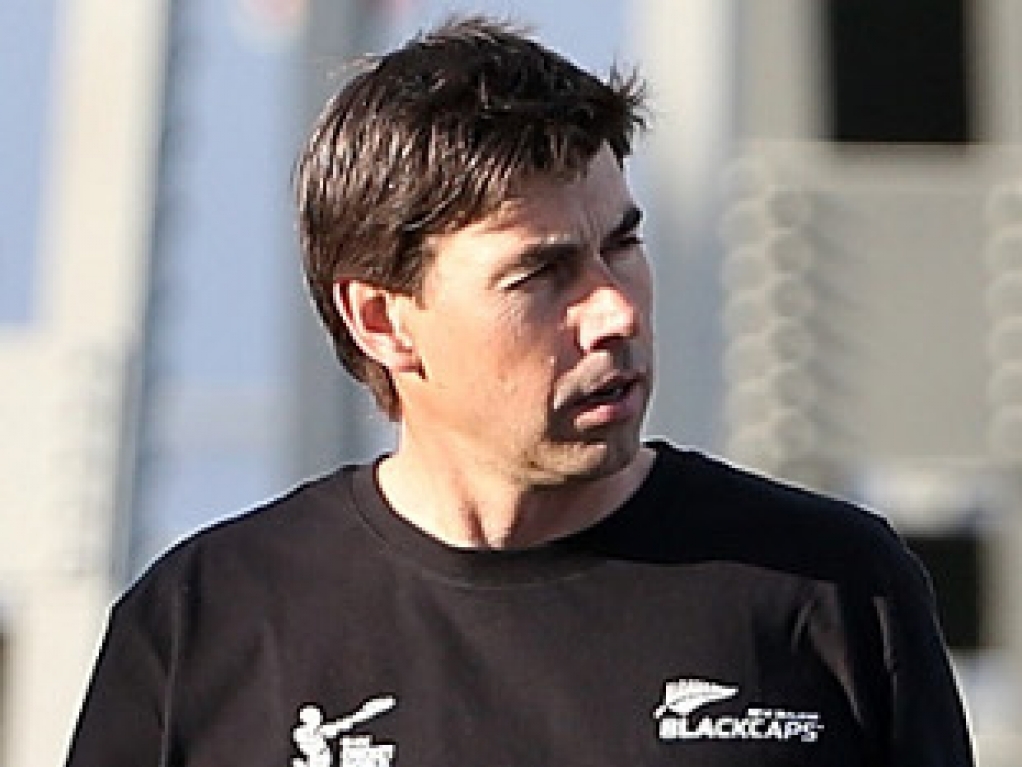 Former New Zealand captain Stephen Fleming was over the moon with his countrymen's achievements at the World Cup, saying if felt like a dream when the Black Caps reached their first ever final.

The Kiwis beat South Africa in a thriller in Auckland on Tuesday, winning by four wickets and with one ball to spare. They needed 298 runs off 43 overs thanks to a rain calculation, and it was nail-biting stuff.

Fleming, who never reached a final with his side, wrote in his column for the ICC: "In the immediate aftermath of New Zealand's incredible World Cup semi-final against South Africa I found myself wondering, is this a dream?

"The newspapers and wall-to-wall media coverage of the morning after the night before are enough to convince me it is not and that is a relief.

"I was by no means convinced they would get across the line as the whole match seemed to be on a knife-edge.

"When New Zealand was bowling, even dot balls were being cheered and I cannot remember a One-Day International like it before, where every single delivery seemed like a massive event."

The former skipper added of Grant Elliott's match-winning half century, with the batsman having been a last minute pick for the tournament: "Elliott's innings showed once again what an inspired selection he has been.

"It is hard to believe now, given what he has shown over the past three months, that he was on the outer as recently as the series in the United Arab Emirates against Pakistan in December.

"Now he is one of the first names on the team sheet and the selectors deserve a great pat on the back for resurrecting his international career."