Former WI paceman to be deported from NZ 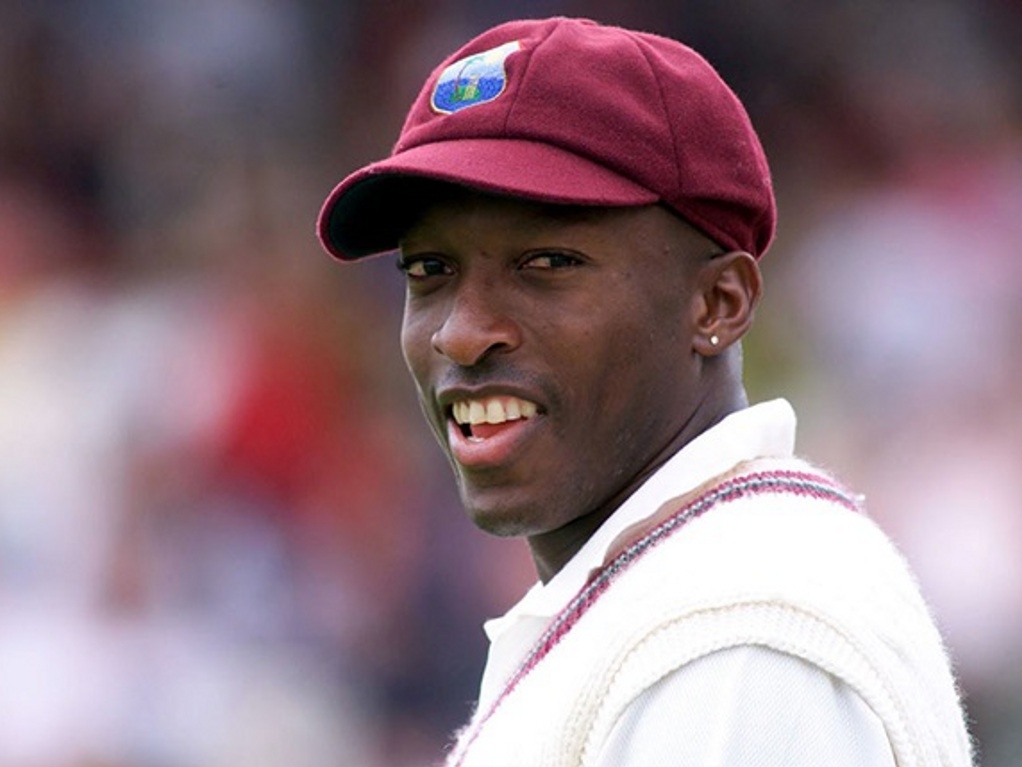 Former West Indies fast bowler Franklin Rose is set to be deported from New Zealand after living there for nearly five years without a visa, with the immigration department refusing to pardon him.

Rose, who played 19 Tests for the Windies, the last in 2000, went to New Zealand to coach with a valid work permit, but has not carried one since 2012. He's been in jail in Auckland for five weeks.

Minister of Immigration Craig Foss was asked to allow Rose to stay in the country, backed by many supporters, but Foss declined to grant the appeal.

Rose's lawyer Ramya Sathiyanathan told NZ Newswire: "I've had numerous calls from people wanting to support him, who are trying to get in touch with the Minister to get him to act.

"People are wanting to support him financially.

"The Minister refused to intervene – we tried to get him to reconsider his decision, but we were running against the clock."