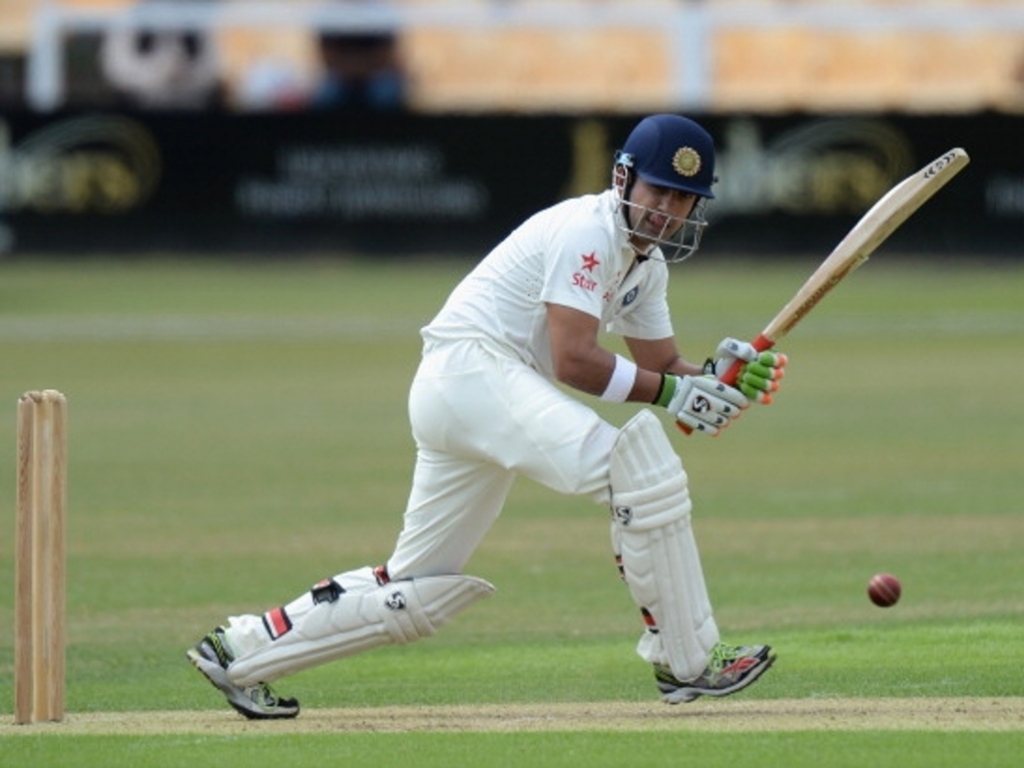 In team news from the India v New Zealand series, Gautum Gambhir returns to the home team squad as cover for the injured KL Rahul while the Black Caps will be without Jimmy Neesham.

Gambhir last played a Test on the 2014 tour of England but has been recalled after showing excellent form during the Duleep trophy.

A BCCI insider told ESPN Cricinfo: “Gambhir is definitely under consideration because he has been doing extremely well, and even the team management feels that with 12-13 Test matches coming up there needs to be some experience [at the top].”

Off spinner Jayant Yadav comes into the Indian squad for Ishant Sharma, who has yet to recover from the illness that ruled him out of the first Test.

The Black Caps have injury worries of their own as Mark Craig has been forced out of the tour with injury, to be replaced by Jeetan Patel and Jimmy Neesham has yet to recover from his rib problem and will not feature in the second Test.

Coach Mike Hesson confirmed: “Jimmy Neesham’s injury will rule him out of at least this Test.

“That takes away options in terms of changing our balance a bit. But that’s okay. We are not able to get any replacement in time who is a batting allrounder. Unfortunately, we have got a few other injuries at home as well, which makes that really challenging.”

Patel’s original flight out from England was cancelled meaning the spinner will only arrive a little over 24 hours before the second Test.

New Zealand have few options to replace out of form Martin Guptill but the opener could find his place taken by Henry Nicholls with Luke Ronchi moving up to open the batting.

Of his lack of options Hesson said: “We are restricted in some of our options.

“We have got Henry Nicholls in our group. Once again he has never played in India but played really nicely in South Africa in conditions that once again are distinctly different. He is a smart lad. He spent the last week trying to keep evolving his game plan. He is an option for us. And we will look at the conditions first before making a call.”