Greatbatch: Taylor’s innings one of the best 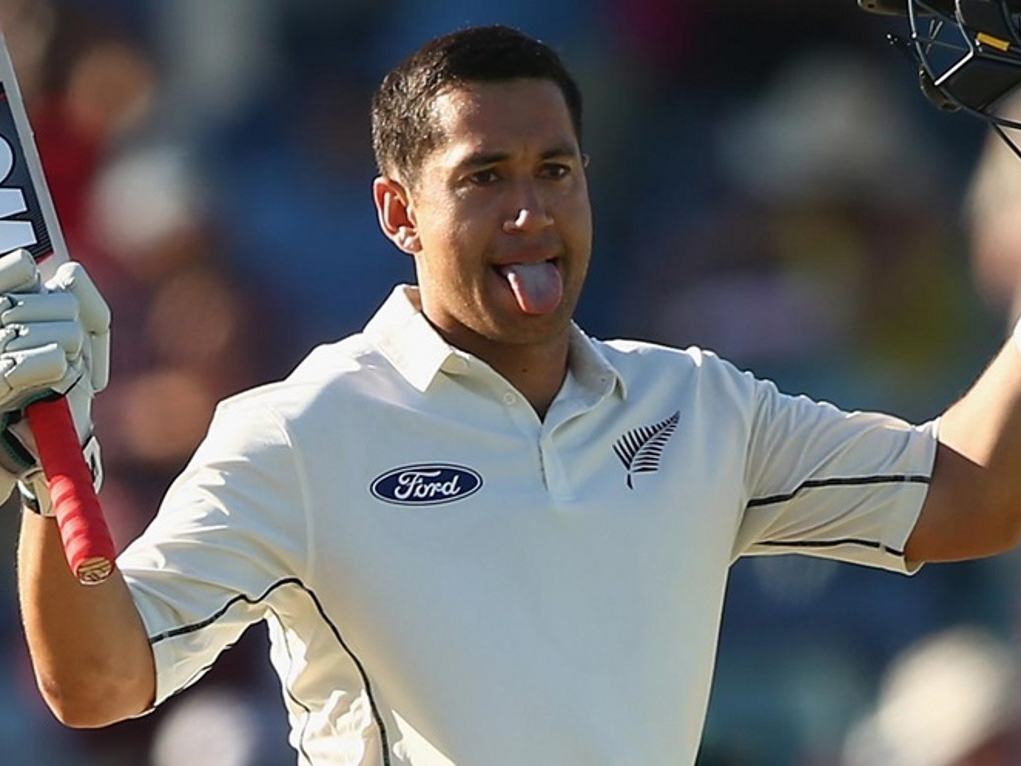 Former New Zealand batsman Mark Greatbatch said Ross Taylor's innings of 290 against Australia in the second Test at the WACA was of the highest quality and it was a shame he could not get a triple-century.

Taylor's epic knock in the Black Caps' first innings was the third highest ever scoreby a New Zealand batsman in Test cricket, after Brendon McCullum's 302 and Martin Crowe's 299, while it was also the highest individual score by a foreign player in Australia.

The now 51 year-old Greatbatch, who played in 41 Tests and 84 ODIs for New Zealand, said Taylor's innings is right up there with McCullum and Crowe.

Greatbatch said: "At the end of the day it's a very high quality innings like the other two and it's a shame that he didn't quite get there (to 300).

"I thought the tail played pretty well with him and the Aussies dried him up (of the strike) but you'd expect them to do that."

"It was just world class. Form is temporary and class is permanent. He's a got a good pedigree, he comes from a great family and has good support.

"He's had some help along the way but he's learned and listened and got better and he's a very good man. Maybe if there were some cricket gods he would have got 300 but cricket gods are not always around when you need them."