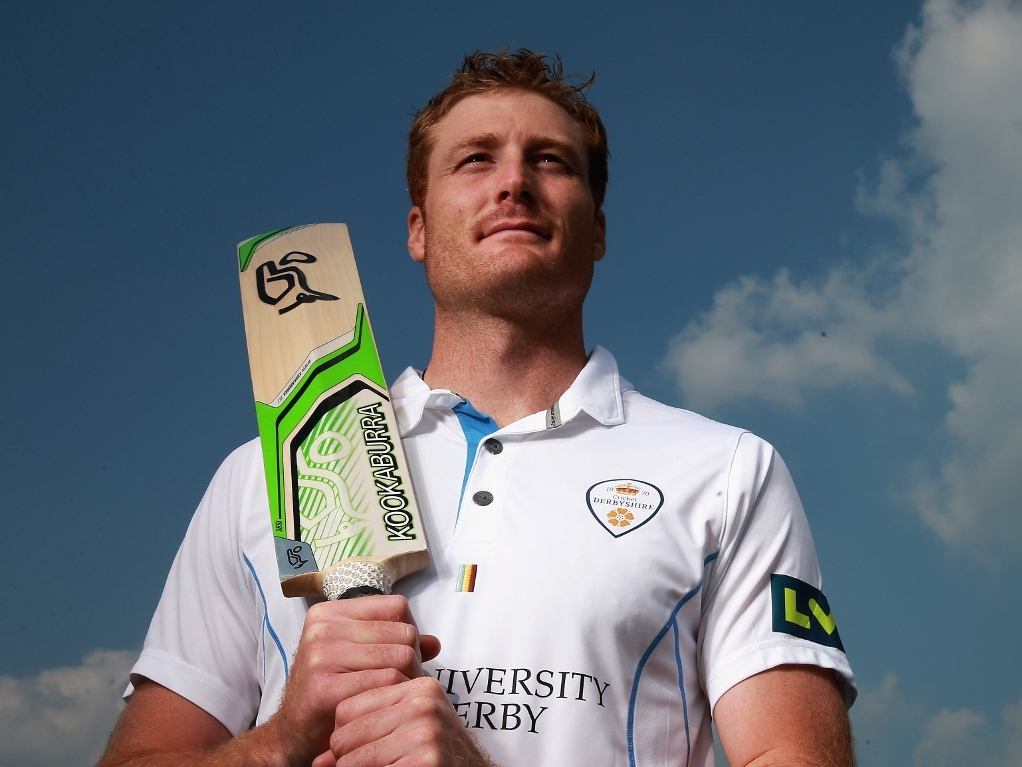 New Zealand opener Martin Guptill has suffered a side strain playing County Cricket and has been ruled out of the tour’s opening fixture, a warm up match against Somerset this week in Taunton.

The 28-year-old, who was recalled to the Test squad following a record-breaking World Cup stint, suffered the injury during his spectacular knock of 227 for Derbyshire against Gloucestershire at Bristol last week.

During that innings, Guptill hit an orthodox cover drive and felt an immediate sharp pain in his right side abdominal. He was unable to continue batting and underwent an ultrasound scan which revealed a small tear in his abdominal muscle.

Black Caps team physiotherapist James Montgomery believed that the injury could see Guptill on the side-lines for 2-3 weeks, but he was optimistic of a faster turnaround.

He said: "We are hopeful that we will be able get Martin ready to play at Worcester but we will see how he recovers.

"With good treatment and a reduced workload, the goal is to get him back on the park for some game time so he is available for selection for the First Test at Lord’s on May 21."

The first warm up match of the tour against Somerset is a First Class fixture. Guptill will be reassessed ahead of the match against Worcestershire which is not a First Class match so players can be interchanged throughout the game.

The first Test against England starts on 21 May at Lord's.