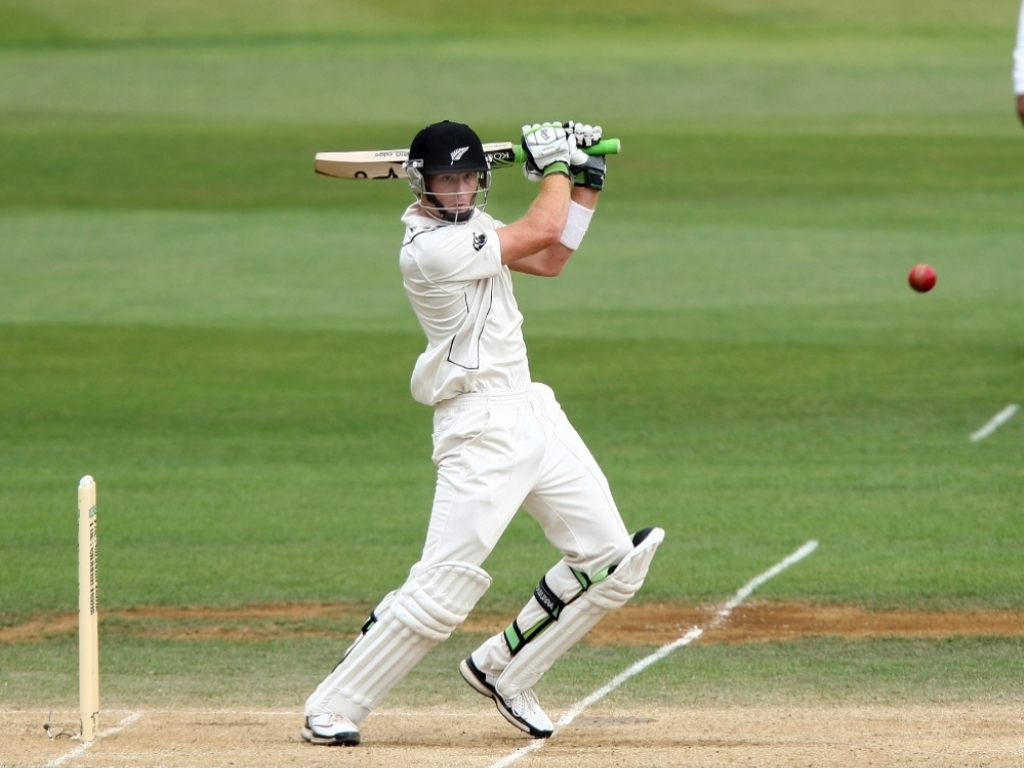 Batsman Martin Guptill has been added to the Black Caps Test side to complete the squad of 13 ahead of the first Test against England on Thursday.

“We opted for extra batting cover for that final spot and with Martin having been playing in the middle-order recently, he can cover a number of positions for us,” said Larsen.

“Ross is progressing nicely and is expected to take a full part in training tomorrow. The team are looking forward to what will be a special match beginning on Thursday.” 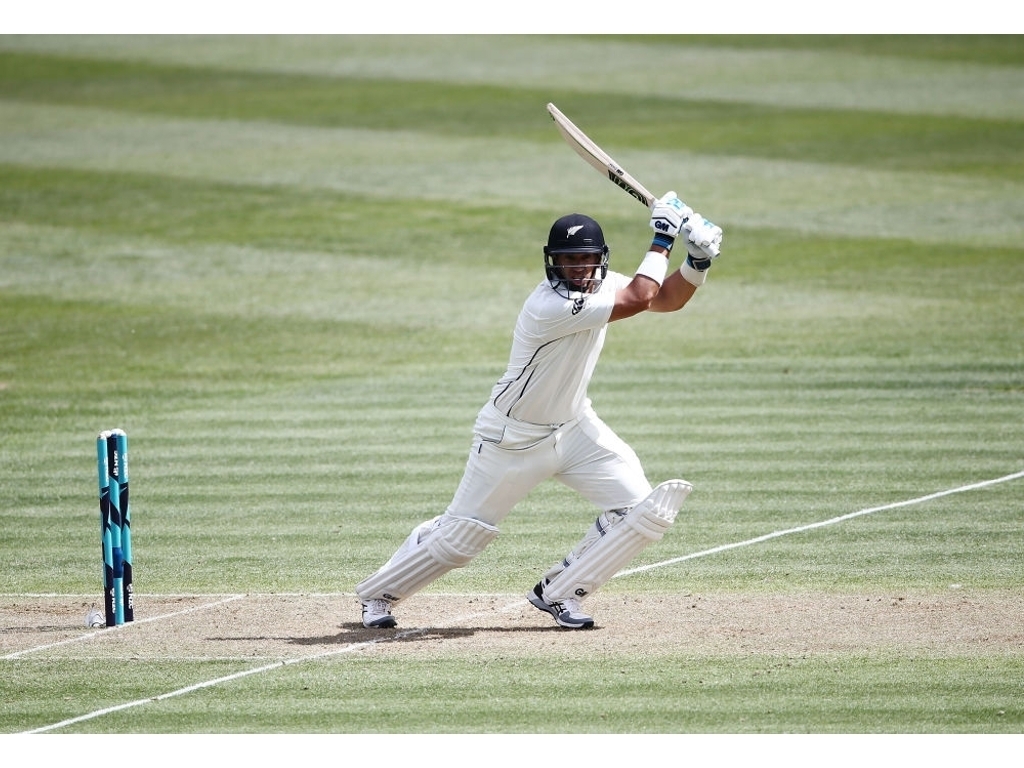 Taylor injured himself during New Zealand’s win in the fourth ODI against England and could not play in the series decider which the tourists won.

Guptill was axed from the Test team in 2016 when a prolonged slump saw his average on the longest format drop below thirty.

He played what was to date his last Test against India in Indore in October 2016 but has reinvented himself on the domestic first class scene as a middle-order batsman.

The match will be first Day-Night Test hosted by New Zealand, with the first ball scheduled for 2pm [local time] on Thursday.