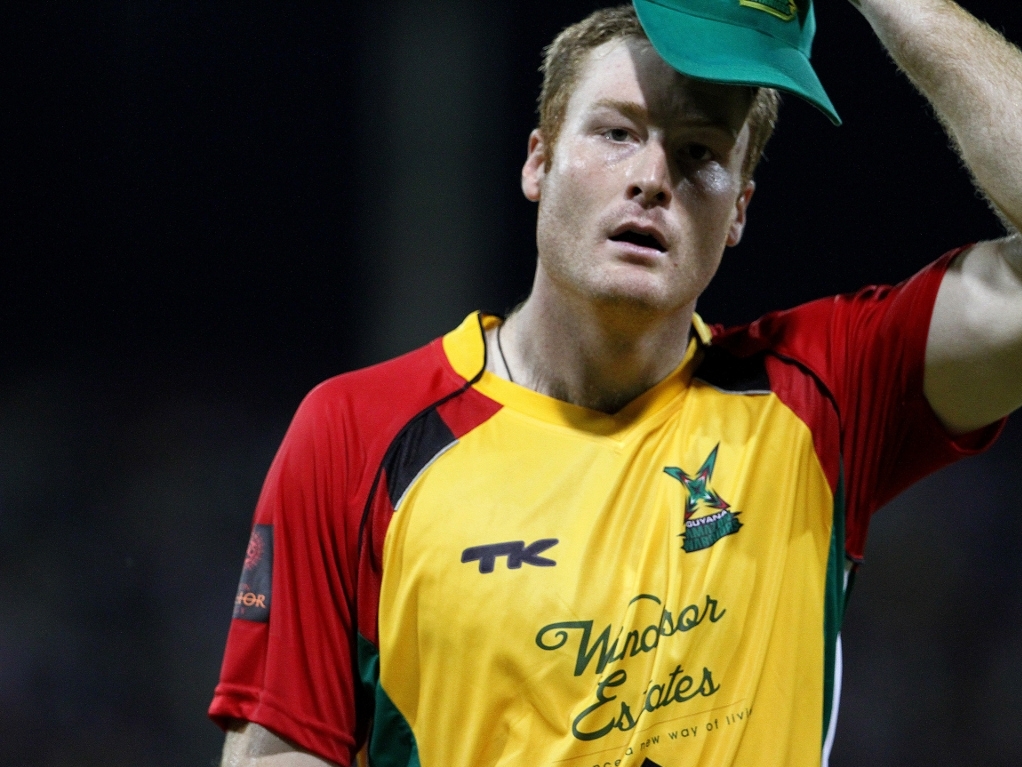 New Zealand opening batsman Martin Guptill has been named as captain of the Guyana Amazon Warriors for the Caribbean Premier League (CPL) season, taking over leadership duties from Denesh Ramdin.

The 29-year-old Guptill is ranked third on the ICC's T20 batting list and has been one of the more consistent performers in the CPL, hitting 821 runs from 28 matches at an average of 35.69.

Guptill told NZ Herald: "It is a huge thrill and great honour for me.

"I am really excited about working with a talented crop of emerging local and international talent and we will be working hard to try and be consistent and go one step further and clinch the title which has eluded the Warriors on two occasions."

Sohail Tanvir, Dwayne Smith, Chris Lynn and Adam Zampa will join Guptill as the overseas players in the Warriors' squad.