Home Countries New Zealand Guptill: Success lies in having a ‘bit of fun’

Guptill: Success lies in having a ‘bit of fun’ 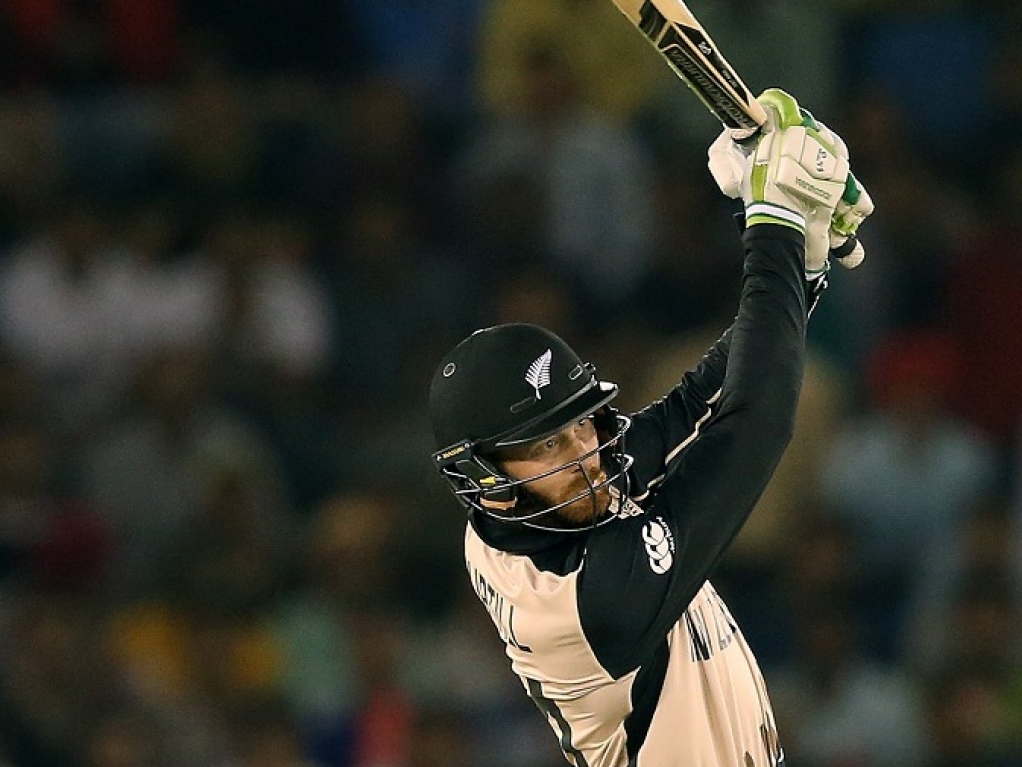 New Zealand are unbeaten so far at the World Twenty20, and have advanced to the semi-final stage for the first time since 2007, and opener Martin Guptill has credited their fun-loving approach to the game.

The Black Caps are famously in favour of a relaxed and enjoyable team atmosphere, and Guptill feels this is why they're able to overcome pressure situations better than most.

They have one more game to go in the group stage, against Bangladesh on Saturday, and Guptill feels they'll be well on their way to a win if they keep up their positive attitude.

Guptill said: "We've got the mindset of being aggressive and just going out and having a bit of fun.

"We have to keep going out to have a bit of fun, and back ourselves to the best of our abilities.

"If we can do that again against Bangladesh, who knows – we could go through unbeaten."

Their most recent match against Pakistan was not a walk in the park, even though the Kiwis won by 22 runs. The early part of Pakistan's chase saw the Kiwi bowlers hit around, but they managed to pull it back well.

The opener added: "We didn't bowl particularly well up front, but we were able to pull it back through some tight bowling and some good fielding.

"The boys are pretty happy at the moment, but we know we've got another game in a couple of days, to work on the things we didn't do so well and put them right."