Home Countries England Guptill wants to go out on a high

Guptill wants to go out on a high 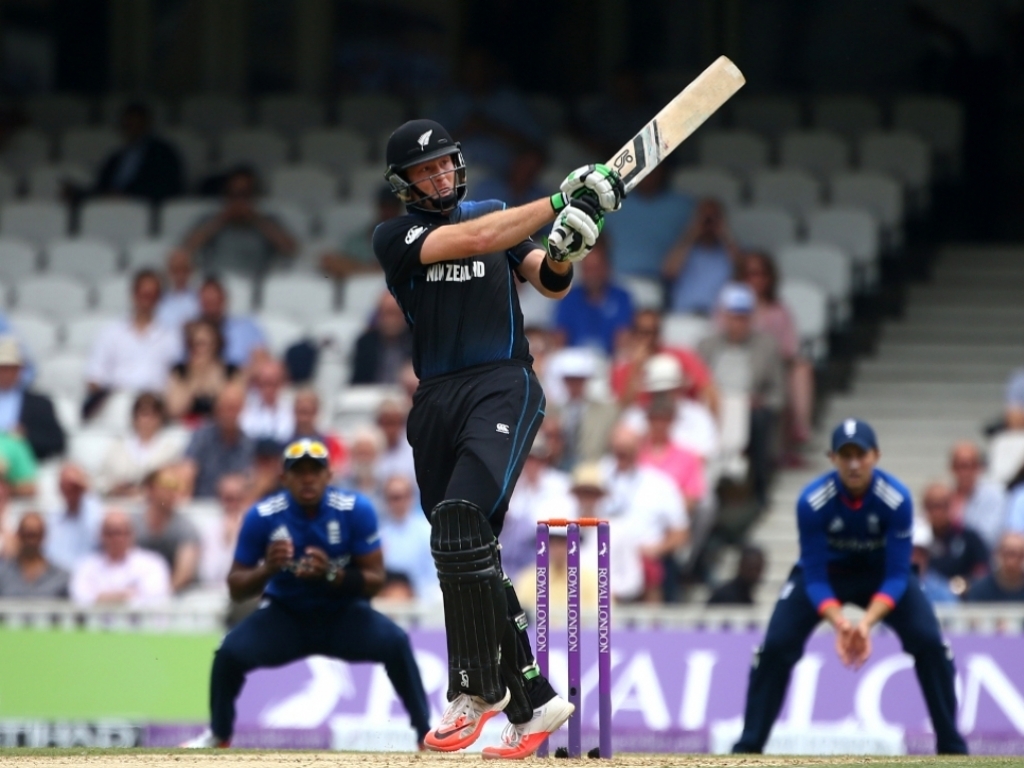 A victory in Tuesday's T20 International at Emirates Old Trafford would be the perfect way to end a memorable tour of England, says New Zealand batsman Martin Guptill.

A 1-1 drawn Test series was followed by an epic five-match ODI battle, which the Black Caps narrowly lost 3-2.

Only a solitary T20 match remains and Guptill hopes it will live up to all that has come before.

"The cricket both teams have played has been about excitement and confidence so I don't see there being any change on Tuesday night," he said.

"It's been an amazing tour. I had a chat with Steven Finn after the last game and we both said what an amazing series it was," he said.

"It's a pretty amazing one-day series we just played in and unfortunately we came out on the wrong side but the guys are still pretty confident and we'll be up for the game.

"The surfaces have been pretty good for batsmen so far so let's hope there's plenty of runs in this one too.

"Hopefully we can end the tour on a high and leave with a smile on our faces."

Offering his thoughts on England's upcoming Ashes series, Guptill said that while the England/New Zealand series was played in a positive spirit, it would be foolish to expect the Aussies, who were roundly criticised for their sledging in the World Cup final against the Kiwis, to change their ways.

"It's just the way they are. We can't do a lot about them, can we?" said Guptill.

"The respect between both sides (England and New Zealand) has been right up there and that shouldn't change.

"I guess each individual is going to find their own way of coping with getting through an Ashes series. Having not played in one it looks pretty tough from just watching.

"Each individual has to come up with a way to get through it. It's going to be a great series, I'm looking forward to it."