Guptill will be going for the jugular in Durban 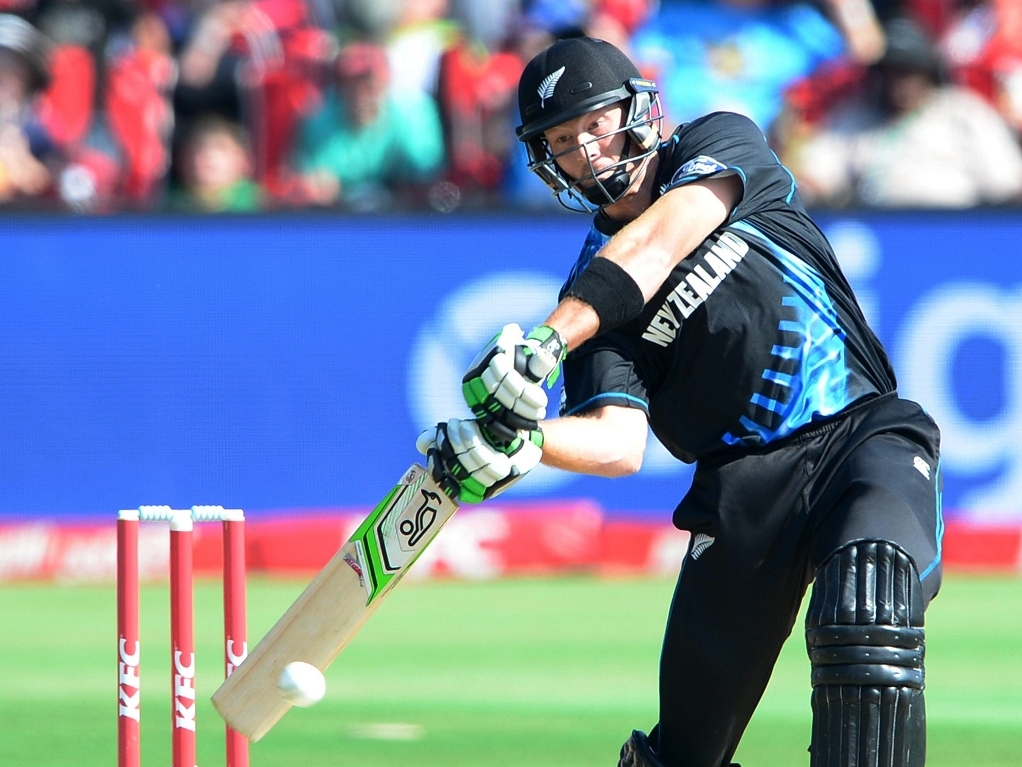 New Zealand opener Martin Guptill is aiming for the jugular in the final ODI of the series against South Africa, looking for a series win and hoping the Kiwis produce an all-round display.

The Black Caps won the second ODI with ease to level the series, with Guptill scoring a century in the chase of a meagre 204. The final match will be played in Durban on Wednesday.

Guptill said of the third game: "We want to win it obviously. If we can try and put aspects of both games together and play the complete game, it's going to be a good game for us.

Guptill's form has been excellent in ODIs this year, with a double ton in the World Cup, as well as another ton and a fifty, and then a century against Zimbabwe on this tour as well.

He added: "It's been a bit of a funny year. I didn't start off too well. I had two 50s leading into the World Cup, then I don't really know what happened.

"It turned around from there. I was able to find a bit of rhythm and form and I'm just pleased and pretty proud of the year that I've had so far."

The win in Potchefstroom was an easy one, but Guptill says it wasn't as easy to bat there as it looked, and was pleased with Tom Latham's contribution of a half century in the chase.

He added of Latham: "It was a struggle, it wasn't easy. But the way Tommy played, he really got us under way with the bat and got us up to a decent run rate early on and we could just cruise from there. His hand really helped setting us on our way.

"Tommy is a great kid. He is young and learning his game. We have put on some good partnerships in the last little while and I hope that continues.

"He is still learning his one-day game but the way he played today and the last game, he is starting to find it and starting to be a lot more consistent with it as well. He is going to have a long career for New Zealand."