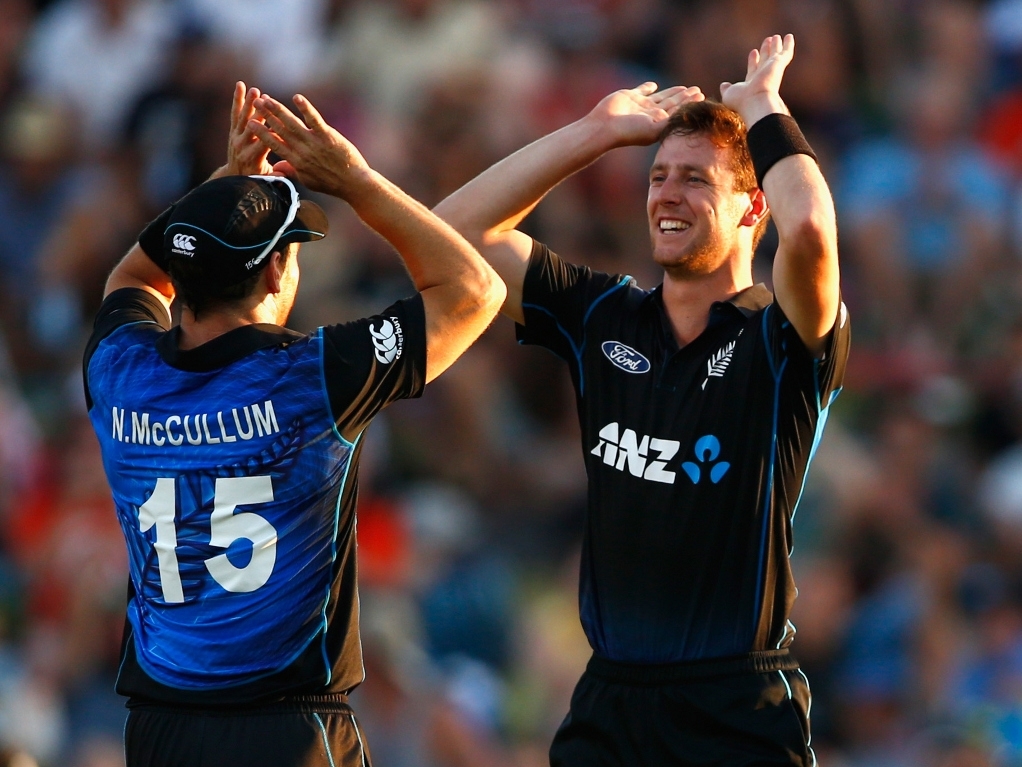 New Zealand fast bowler Tim Southee suffered an injury to his left foot during the third ODI against Sri Lanka in Nelson and will leave the squad for further evaluation, with Matt Henry called up to replace him.

Coach Mike Hesson said Henry, who played in the first two games of the series, will replace Southee in the squad for the fourth ODI.

Hesson said: "Tim felt pain in his left foot early in the second innings and was forced to come off. We're not sure of the nature of the injury at this point and will need to find out more information over the coming days.

"Matt comes back into the squad having performed strongly in the opening two ODIs, so we know he'll join us in good form."

The 24 year-year-old Henry took eight wickets in the first two matches against tourists but was then sent back to play domestic cricket as Southee returned to squad after being rested.

An update on Southee will be given in due course.