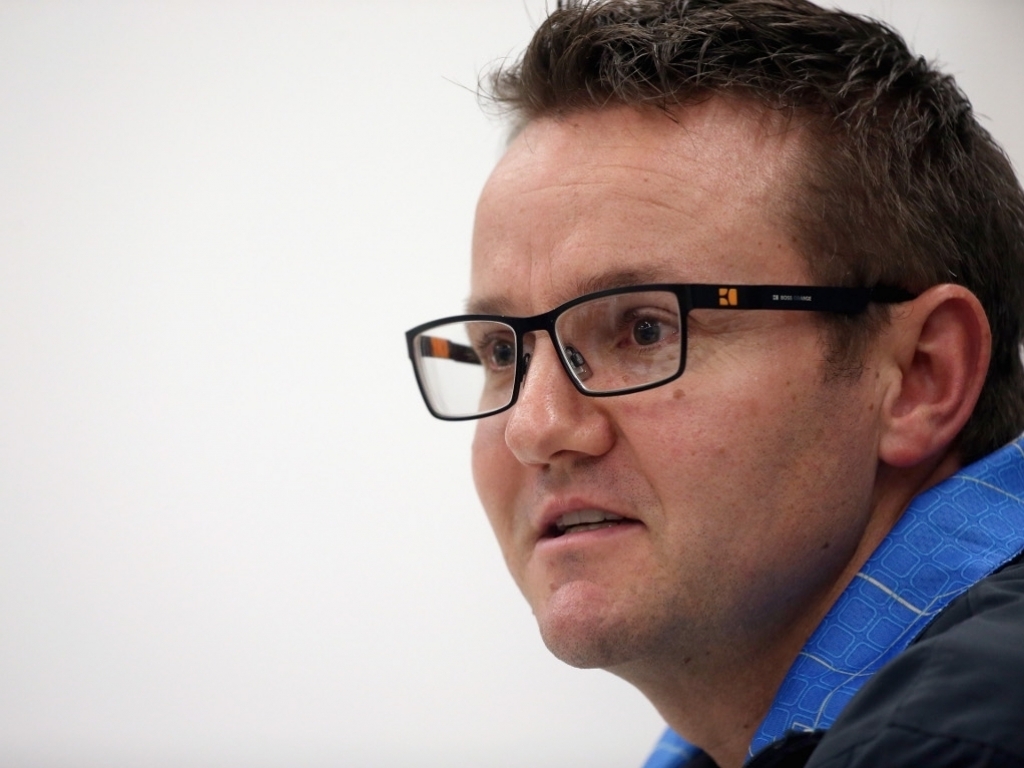 New Zealand coach Mike Hesson says the ODI series against England has been an eye opener for his young bowlers, and that the ball has not helped his pacemen as much as he'd have thought.

English conditions usually produce a good amount of swing for fast bowlers, but Hesson says this has not been the case this time, hence the very high scores in all four of the one-dayers so far.

The bowlers, from both sides, have been carted around the grounds, with Steve Finn the most economical overall and still going at nearly six to the over. Kiwi rookies like Ben Wheeler and Mitchell Santner have found their introductions to be quite tricky.

Hesson said ahead of the final ODI in Durham on Saturday: "The key thing is that the ball hasn't swung over here (in England), at all.

"Then, with the ball getting wet, it skidded on beautifully so it takes out a lot of your options and we were punished for that.

"We were both full and short, it wasn't just one. It's quite a young bowling attack in many ways and it was a good lesson for us."

Hesson was looking forward to the decider at Chester-le-Street though, and said that all the feel-good spirit between the sides would mean very little if the Kiwis didn't actually win the series.

He added: "Obviously, getting down to Durham should be a fantastic finale. We'll feel much prouder if we win the series.

"We play the game in the right spirit and we think we play an entertaining brand, but it's all about winning games of cricket."