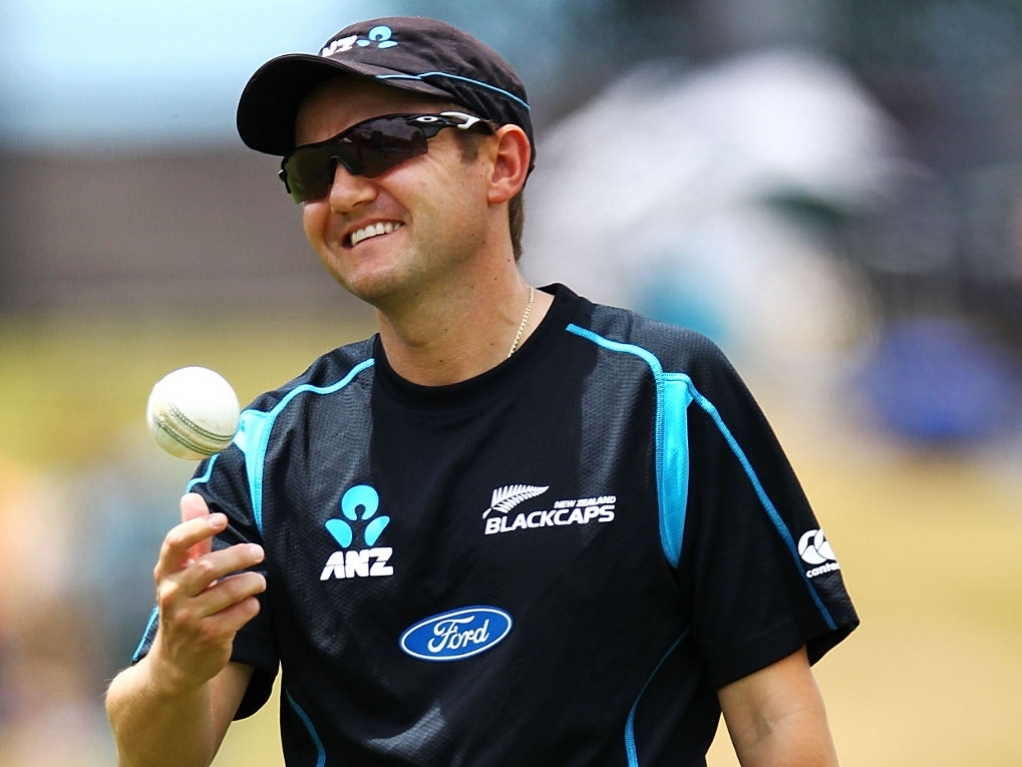 New Zealand coach Mike Hesson believes his side can take a lot of from the way they fought back to draw the Test series 1-1 against Pakistan in the UAE, and continue on an upward curve in the rankings in the longer format of the game.

The Black Caps continued to make significant improvements in the Test match format, also showing that they could adapt to different opposition and conditions as they have remained unbeaten this calendar year.

Hesson said: "There's a lot of satisfaction from the group and how we've got about it in different conditions."

This year they have beaten India at home and triumphed over the West Indies away, their first series win in 12 years away from home, but maybe the result that will give the coach the greatest satisfaction is the way his team fought back against Pakistan.

They lost the first Test convincingly in Abu Dhabi, followed by morale-boosting draw in Dubai, before a convincing win in the last test in Sharjah.

Hesson explained:"Obviously we've been able to create history in West Indies and to win a Test over here, where historically we really struggle – '96 was a really good tour for the Black Caps over here, but other than that we've got a history of losing pretty badly over here.

"To be able to bounce back from 0-1 gave the team a lot of satisfaction."

The key to the turn-around was a mindset change to the way the batsman approached the Pakistan spin bowlers. After initially looking to just survive in the first Test, a conscious effort was made to attack and look for more boundary options.

Hesson explained: "It is very difficult to survive when you have four guys around the bat, and often the only way to change that is to be pretty proactive.

"I think there's no doubt we probably took that to extremes at times and some of the stroke-play was astounding, really, and that allowed us to play with no guys around the bat and push a lot of singles."

Looking forward to the limited over series against the same opposition, Hesson was in no doubt as to where the key to victory lay.

He said: "Top-order runs. I think if you're able to set the game up with top-order runs over here, then you allow your power to come later on and put the cream on.

"They are a side that keeps attacking throughout the innings so if our top-order players are able to set that platform then that gives us a chance to set good scores. And I think also with the ball, that ability to keep taking wickets [is key]."

The first of two T20s is set for Thursday, and the five-ODI series begins on Monday.