Hesson: ‘No surpises’ in Australia squad 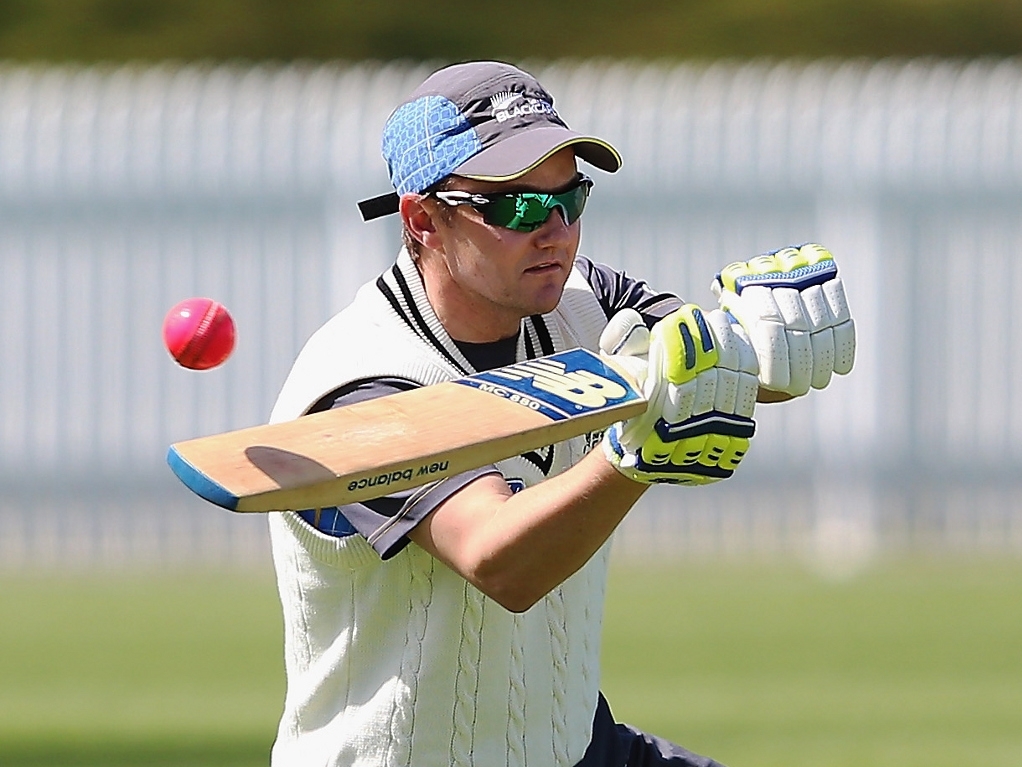 New Zealand coach Mike Hesson says he wasn't at all surprised by the squad Australia named for the first two Tests on their upcoming series, and will be wary of the bowling attack in particular.

The Aussies named a full strength attack, including Mitchells Johnson and Starc, and Hesson said the Black Caps would need to be at their best at the 'Gabba come 5 November.

Hesson said on the CA website: "It is a very good squad, we have seen quite a few of the players there.

"It is an experienced side, the bowling attack is dangerous in these conditions."

The batting was where  a few changes were needed, given the flurry of retirements after the Ashes, and the selectors opted for Joe Burns to open the batting alongside David Warner, rather than picking uncapped Cameron Bancroft.

Also missing from the list was Shaun Marsh, as the selectors went for Queensland captain Usman Khawaja instead, given his recent form. Hesson said he wasn't surprised by Marsh's omission.

He added: "We were tossing up who was going to open the batting, whether it was Bancroft or Burns.

"I think when Shaun Marsh batted against us at five down in Canberra (in the warm up match) that put him down the pecking order a bit.

"He is a quality player, but there were no surprises."