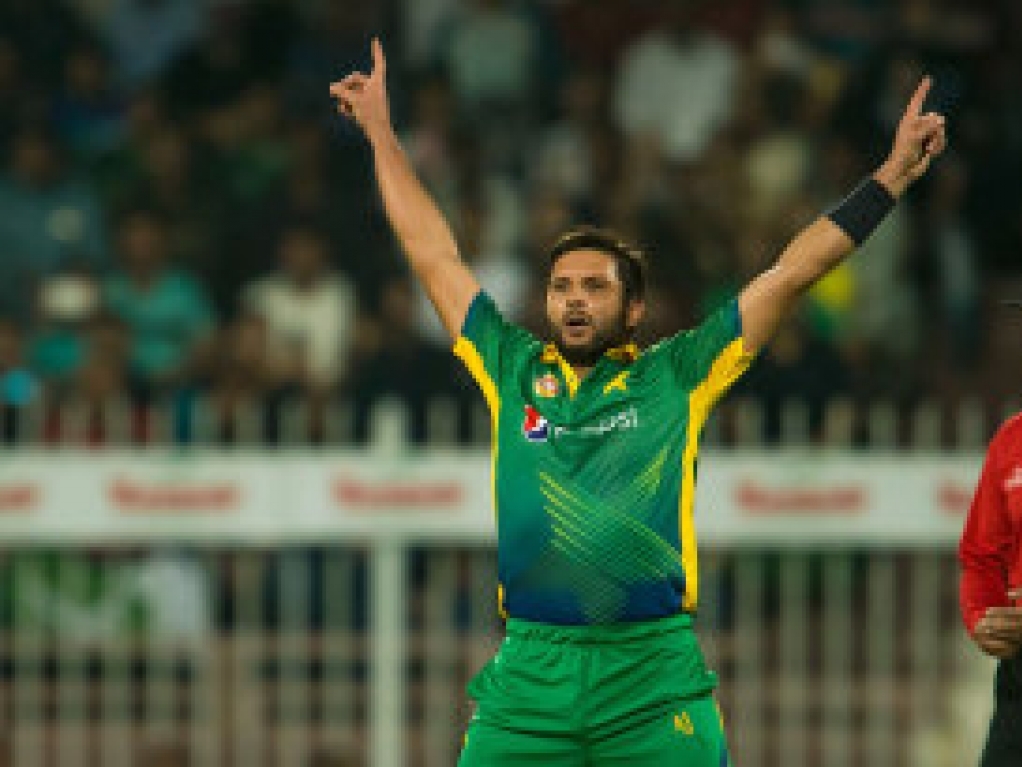 New Zealand coach Mike Hesson praised the 'explosive' Shahid Afridi as the Black Caps went down by 16 runs in the first T20 against Pakistan in Eden Park on Friday.

The 35 year-old Afridi, the Pakistan T20 captain, first scored a quick-fire 23 from just eight balls as the Asian side posted 171 for eight in their 20 overs.

The Kiwis got off to the almost perfect start in the chase when Colin Munro (56 off 27 balls) and skipper Kane Williamson (70) added 80 from in just eight overs for the second wicket.

However, Afridi came on with his legspin and nabbed two for 26 from four overs as the hosts collapsed to be 155 all out.

Hesson said after the game: "The way Colin played he certainly got us to a point where we were in a position to win. Once he got out there was some poor decisions made under pressure and that is something we will need to rectify.

"He's (Afridi) an explosive player. We have a come across him a few times in T20 and have a number of plans for him but if you don't execute then he is able to take you apart with the bat.

"That cameo gave them some impetus. With the ball, we were able to take to him early but he came back really well. He is a fine cricketer and he has been around a while so he is a pretty wiley campaigner."

The teams play the second T20I of the three-match series in Hamilton on Sunday.