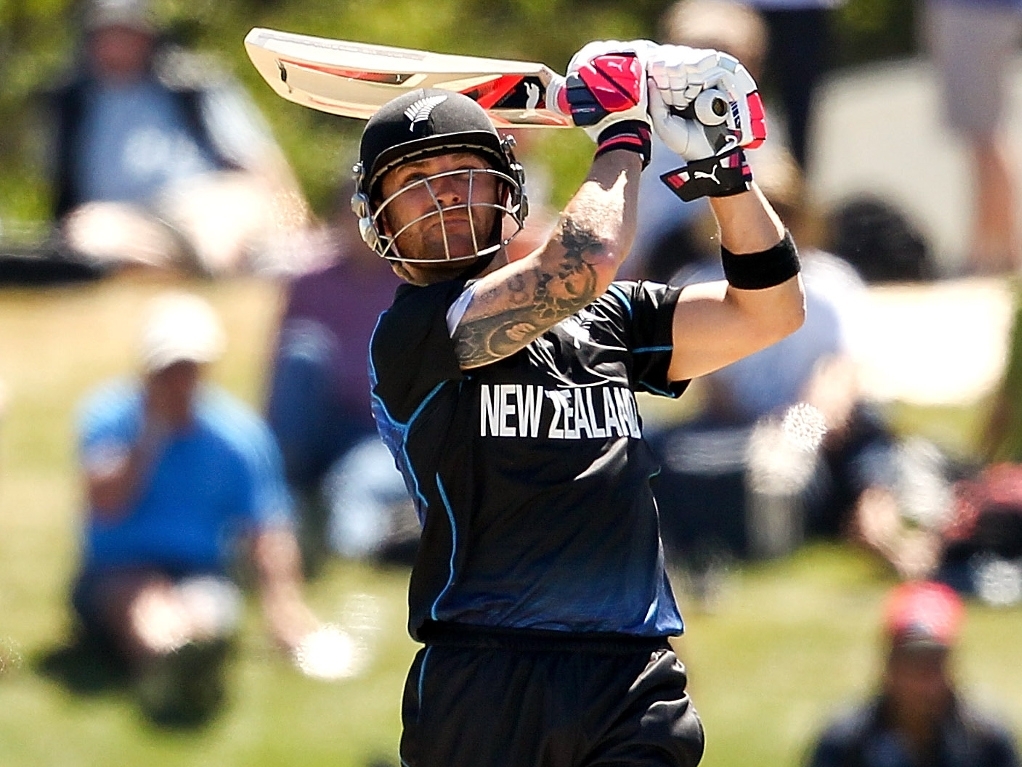 Coach Mike Hesson has pinpointed the hard-hitting Colin Munro and Corey Anderson as pivotal figures, as New Zealand seek to fill the void left by the retiring Brendon McCullum.

McCullum will stop playing all forms of international cricket in February, shortly before the start of the World Twenty20 on the sub-continent.

"Our key is trying to replace Brendon – that's going to be a tough ask because he has been so good over so long. Our job is to try and adapt the rest of the order to try and compensate for that," said Hesson.

"I don't think you can replace Brendon with one player. It's more the combination of the batting line-up. Colin's a player that, if he gets going, can give you a lot of momentum. Corey – we're looking to give him a few more balls instead of getting him to come and finish off for us."

Leg-spinning all-rounder Todd Astle, meanwhile, is also in the frame.

"There's a number of players we'd like to have a look at and Todd Astle is one. He has certainly performed really well domestically for a decent period of time in all forms of the game. He's a multi-skilled cricketer," added Hesson.