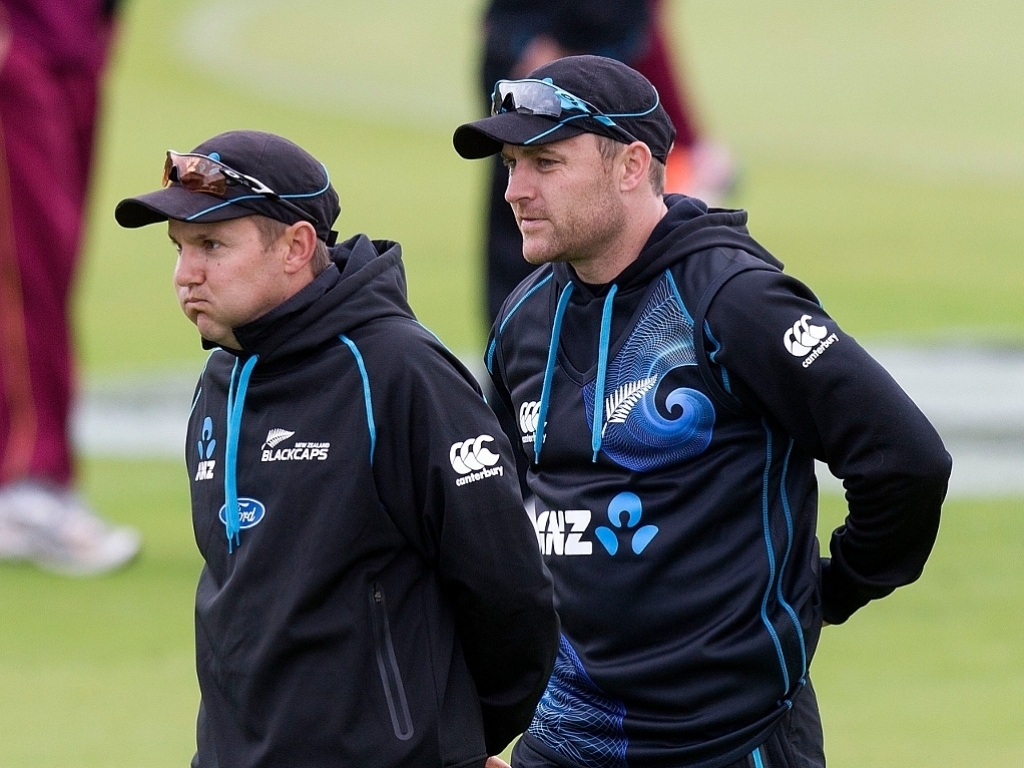 New Zealand coach Mike Hesson believes his side will have to be at their absolute best if they are going to trouble Pakistan in the third and final Test match, which starts in Sharjah on Wednesday.

The Kiwis are currently trailing the three-match series 1-0, after losing by 248 runs in Abu Dhabi before drawing last week in Dubai.
With regards to the Sharjah match, Hesson is wary of playing at on a flat and grass-less pitch there.

"In the other two pitches we could see grass but not here. This looks a bit different. Sharjah traditionally is lower and skiddier and slows up as the game goes on. So I don’t expect this wicket to be any different," Hesson said on Monday.

"Look, the warm up game we had played here had lot more grass on it.

"We have to play very well to be able to compete in these conditions."

Hesson added that winning the toss in the United Arab Emirates is a significant advantage which allows the winning captain to dictate tempo of the match.

"Toss does gives great advantage, no doubt about it," Hesson added.

"I think being able to bat first and third rather than second and fourth has advantages in this part of the world.

"But it does not mean you are out of the game, only thing is that it makes it a bit harder."

Nevertheless, Hesson was pleased with the way in which his side had improved as the tour progressed.

"I think it was a great Test match and we gained a lot of confidence from that and we made big improvements from Abu Dhabi to Dubai but we know that Pakistan will come hard at us again and we have to be able to withstand them over long periods of time," Hesson continued.

Despite going into the match needing a victory in foreign conditions to level the series, Hesson is confident that his charges will able to do just that, after they managed a similar feat in Sri Lanka in 2012.

"We gained a lot of confidence from there and that was really impressive. The ball swung there (in Sri Lanka) and if the ball swings here it gives us more of a chance," Hesson recalled.

The New Zealand coach was also full of praise for Pakistan bowlers Yasir Shah Zulfiqar Babar, who took the bulk of the wickets during the first two Tests.

"I think he (Shah) is a high quality bowler," Hesson acknowledged.

"In all conditions around the world he will be a challenge. He bowls at good pace and he has good variety and he bowls wicket taking deliveries. Babar knows these conditions well and because of the pace he bowls and bowls wide of the crease he too is a challenge."