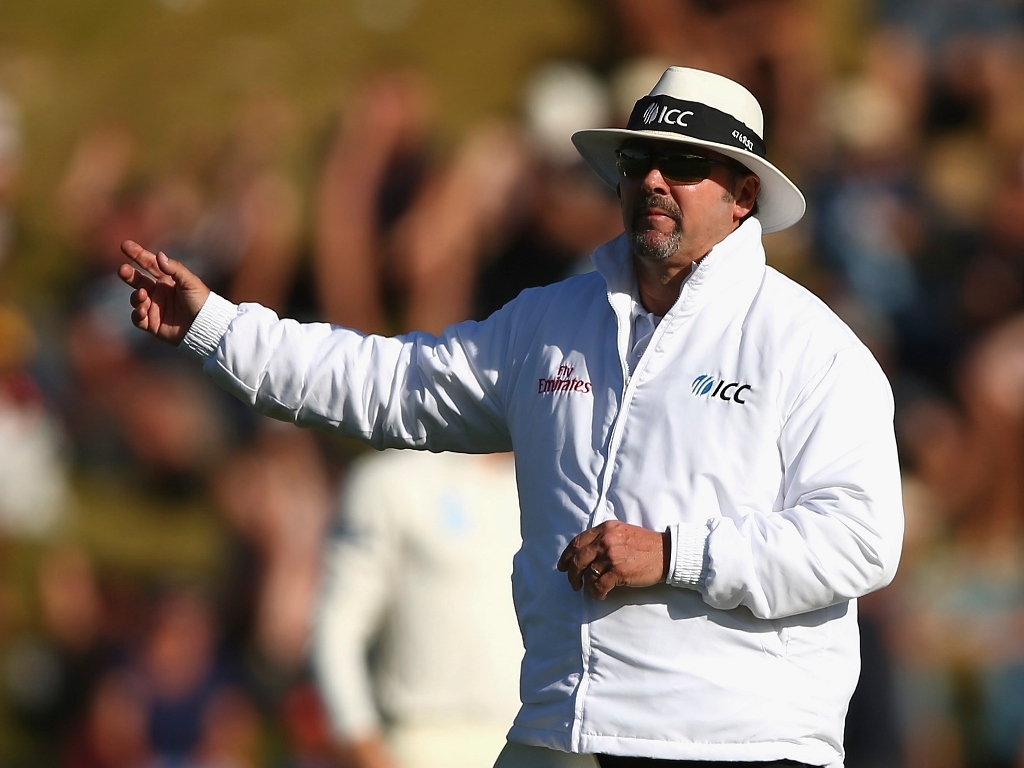 The International Cricket Council has announced an unchanged Emirates Elite Panel of ICC Umpires for the 2016-17 season, following the annual review and selection process.

The game’s top umpires displayed their skills to an impressive degree in 2015-2016 by achieving a correct-decision percentage of 95.6 per cent in 220 matches across the three formats of Tests, One-Day Internationals and Twenty20 Internationals.

This is not only an improvement on 2014-2015 figures of 94 per cent, but is the highest since the Decision Review System was introduced in cricket in 2008.

Confirming the elite panel for the 2016-2017 season, Allardice, said: "The elite panel has had an outstanding 12 months. Based on the individual performances of each umpire, as well as their ability to work together as a group, the selectors have decided that the same 12 umpires deserve to be rewarded with appointment to the elite panel for 2016-2017.

"The selectors also noted the improved performances of some of the umpires on the international panel and expect them to be pushing for selection on the elite panel in years to come."