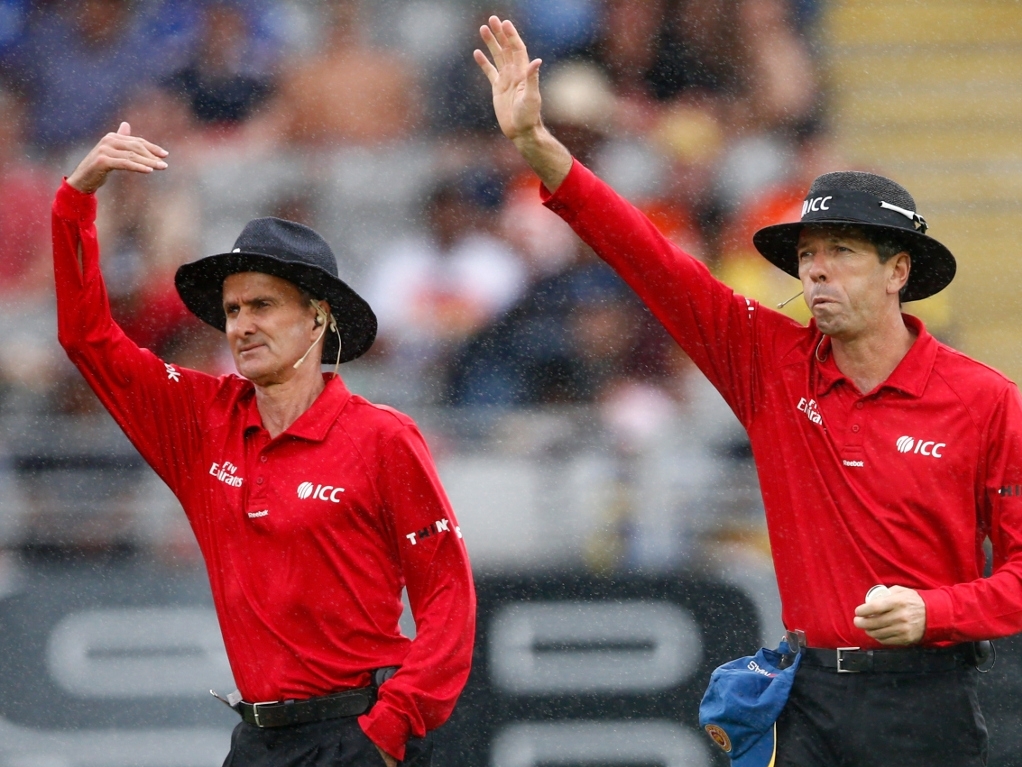 With the group matches of the World Cup a thing of the past, and the knock-out phase of the competition looming, the ICC have announced the match officials for the upcoming quarter-finals.

The first quarter-final will take place at the Sydney Cricket Ground, on Wednesday, 18 March between Sri Lanka and South Africa, while Thursday sees Bangladesh taking on India at the MCG.

On Friday co-hosts Australia play Pakistan at the Adelaide Oval, while fellow co-hosts New Zealand round off the quarter-finals with their clash against the West Indies in Wellington on Saturday.

The match official appointments are as follows: