ICC announces 2015 teams of the year 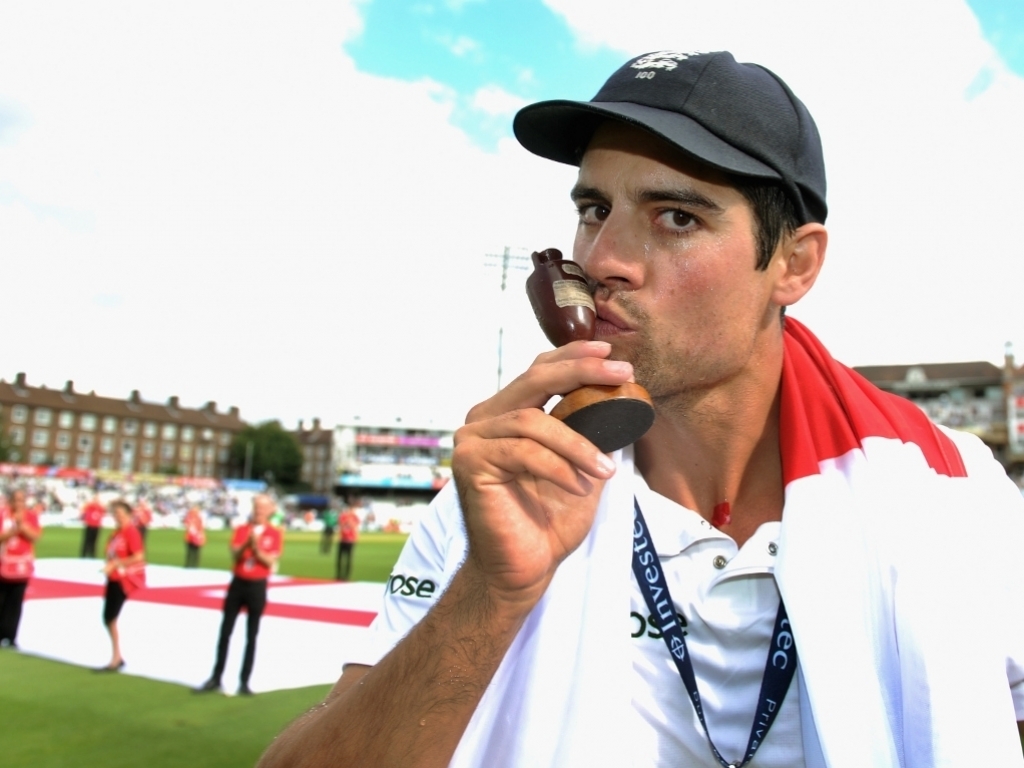 The International Cricket Council (ICC) on Wednesday announced its Test and ODI Teams of the Year, as chosen by a specially appointed selection panel chaired by the ICC's Cricket Committee chairman and former India captain Anil Kumble.

Alastair Cook has been named as the captain of the side that includes three Englishmen in Stuart Broad and Joe Root. This is the fifth time since 2009 that Broad has been selected in the ICC Test Team of the Year having previously been included in 2009, 2011, 2012 and 2014.

For Cook, this is his fourth selection and his second as captain having achieved that feat in 2013. Steven Smith is one of three Australian players selected alongside opener David Warner, for the second successive year, and pace bowler Josh Hazlewood.

There are also three Pakistan players in the side for the longest format of the game; Younis Khan, wicket-keeper Sarfraz Ahmed and leg-spinner Yasir Shah.

South Africa's AB de Villiers, meanwhile, has been selected in the ODI Team of the Year for the fourth time in five years and for the first time as captain.

He is one of three Proteas players selected alongside Hashim Amla (also selected in 2013) and Imran Tahir.

Kumar Sangakarra, who recently retired from international cricket, has been selected as wicket-keeper and earns his fourth nomination (2011, 2012 and 2013) and is named alongside Sri Lanka team-mate Tillakaratne Dilshan, who was also selected in 2009, 2011 and 2013.

Steven Smith earns his inaugural ODI nomination after playing a leading role in helping Australia seal its fifth ICC Cricket World Cup and is named alongside the player of the tournament Mitchell Starc.

Trent Boult gains his debut nomination in the ODI Team of the Year alongside his New Zealand team-mate Ross Taylor.

Bangladesh's 20-year-old left-arm pace bowler Mustafizur Rahman, who burst on to the scene over the last year has become the first ever player from his country to make the ODI Team of the Year, which is indicative of Bangladesh's progress over the last 18 months. He is joined by India’s Mohammed Shami, who also made the 2014 team.

Kumble said: "I would like to congratulate all the players for their selection in the Test and ODI teams of the year.

"It is an achievement for each of them to be proud of and a recognition for their good performances in the qualifying period.

"Testament to the quality of cricket played is the calibre of players to have missed out on selection. While selecting these squads, the selectors considered various combinations and took into account several factors in overall performances.

"Congratulations to all of the players on their selections."