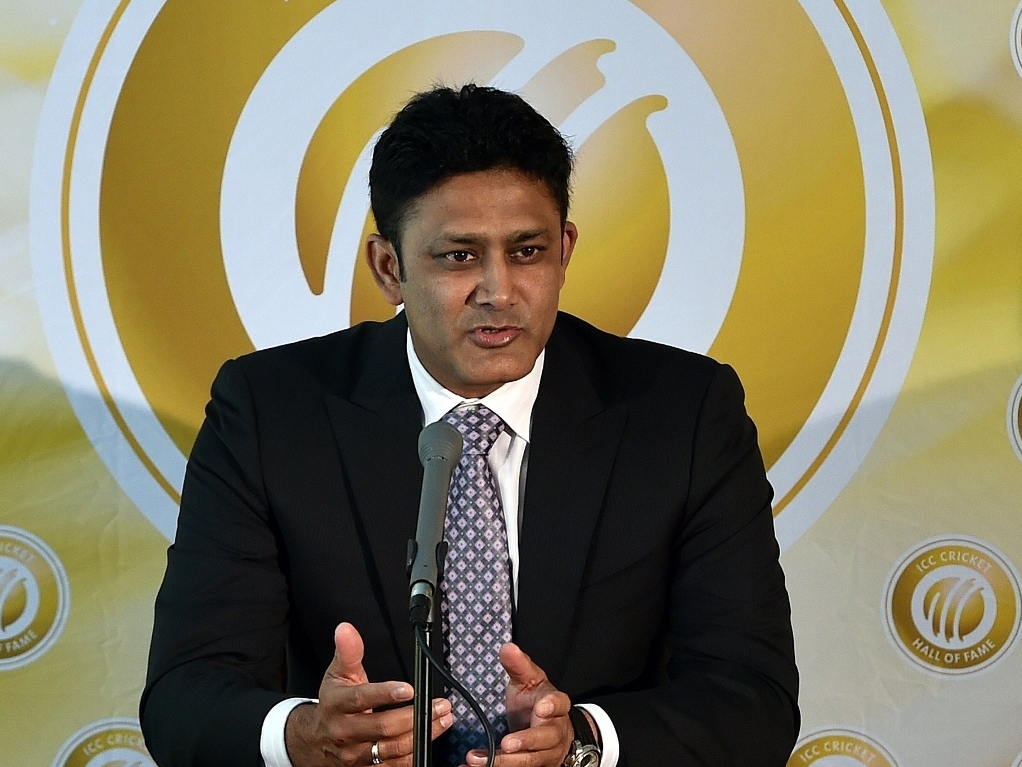 The ICC cricket committee, chaired by former India spinner Anil Kumble, held their two-day meeting in Mumbai this week, and came up with a range of recommendations to make to the executives consider.

They met to discuss a variety of issues from players, the media and coaches, including pink ball Tests, helmet safety, bat sizes, batting powerplays, and illegal bowling actions.

One big outcome was the recommendation that ODIs should lose the batting power play, as they were highly concerned about batsmen's increasing advantage. They also said that the last 10 overs should have five fielders outside the circle, instead of four.

The statement said: "It also felt that there were times towards the end of an ODI innings that bowlers and fielding captains appeared to have limited defensive options available to them. The committee was also conscious that the playing regulations should be kept as simple as possible, and changes kept to a minimum."

They also discussed field sizes and agreed that all international venues have to put their boundary ropes at their maximum distance, to avoid smaller grounds being formed. They also opined that a no-ball in ODIs should also be a free hit, as is the case in T20s.

They agreed that day-night Tests with a pink ball should be further investigated, though they did not find the idea of four-day Tests a viable one. However, "it acknowledged that the game will need to be open to considering proposals in the future that look to enhance the public appeal of cricket’s oldest format."

The committee also discussed the spate of illegal bowling actions, and were pleased with the measures taken to combat that, and said they were impressed by how the domestic structures had taken the matter so seriously.

And in light of Australia batsman Phillip Hughes' death after being struck on the neck  by a bouncer, they discussed helmet safety, and decided: "Whilst the committee did not believe the wearing of helmets should be mandatory at international level, they did strongly recommend that all helmets worn by international players should be certified to this new British Standard."

The Chairman of the ICC Cricket Committee, Anil Kumble, said: "We have enjoyed two very productive days of meetings in which the committee discussed a wide range of issues affecting the global game through practical examples and illustrations.

"Overall it was an extremely positive ‘think-tank’ in which each of the representatives contributed to some robust discussions across the board.

"I would like to thank all those who added their vast input and experience over the course of the meetings and in making recommendations for the next series of Board meetings in June."