ICC: Crowe a true legend of the game 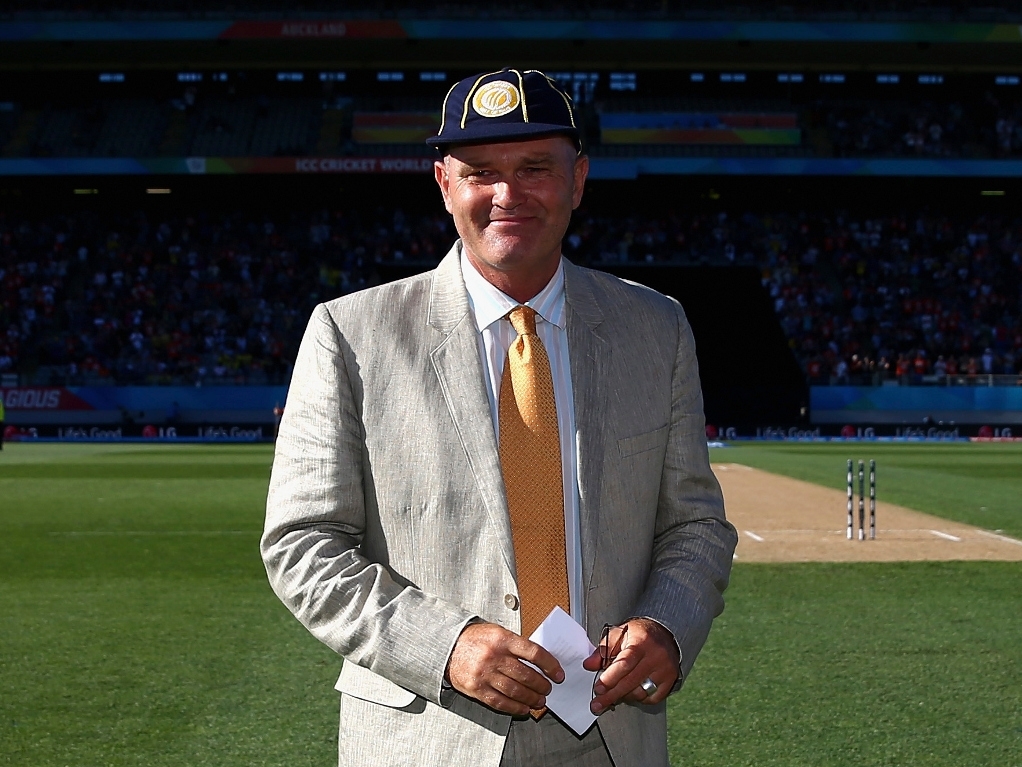 The International Cricket Council has expressed its sadness at the passing of ICC Cricket Hall of Famer and former New Zealand captain Martin Crowe, who died on Thursday aged 53.

In a statement, ICC Chief Executive David Richardson said Crowe was a true legend of the game who had earned the admiration and respect of millions of cricket fans across the globe with his stylish stroke-play and strong-minded determination.

Richardson said: "Martin's passing is very sad news. He was not only one of the finest batsmen New Zealand has ever produced but also one of the very best the world has ever seen.

"Martin's batting combined grace and style with a strong mind and disciplined stroke-selection, making him one of the most exciting batsmen to watch and very difficult to dislodge.

"He was exceptional throughout his career in both forms of the game and against all oppositions.

"Martin was a larger than life cricketer, and a deep and innovative thinker of the game. Despite his serious illness, he was at the forefront of promoting the ICC Cricket World Cup 2015 when he made special appearances in New Zealand to talk about the sport he loved and the way it should be played.

"Martin made an outstanding contribution to the game for which we all thank him."

"On behalf of the ICC, I express my deepest condolences to Martin’s family, including his elder brother Jeff, who is one of our elite officials, as well as New Zealand Cricket."

Crowe made his international debut at the age of 19 in 1982 and retired in 1995 after representing New Zealand in 77 Tests and 143 One-Day Internationals. He scored 5,444 Test runs with 17 centuries, the most by a New Zealand batsman, and 4,704 ODI runs, including 456 runs in the ICC Cricket World Cup 1992 that won him the player of the tournament award.

During the ICC Cricket World Cup 2015 match in Auckland between New Zealand and Australia, Crowe was inducted into the ICC Cricket Hall of Fame. Crowe later described his induction as one of the highlights of his career.