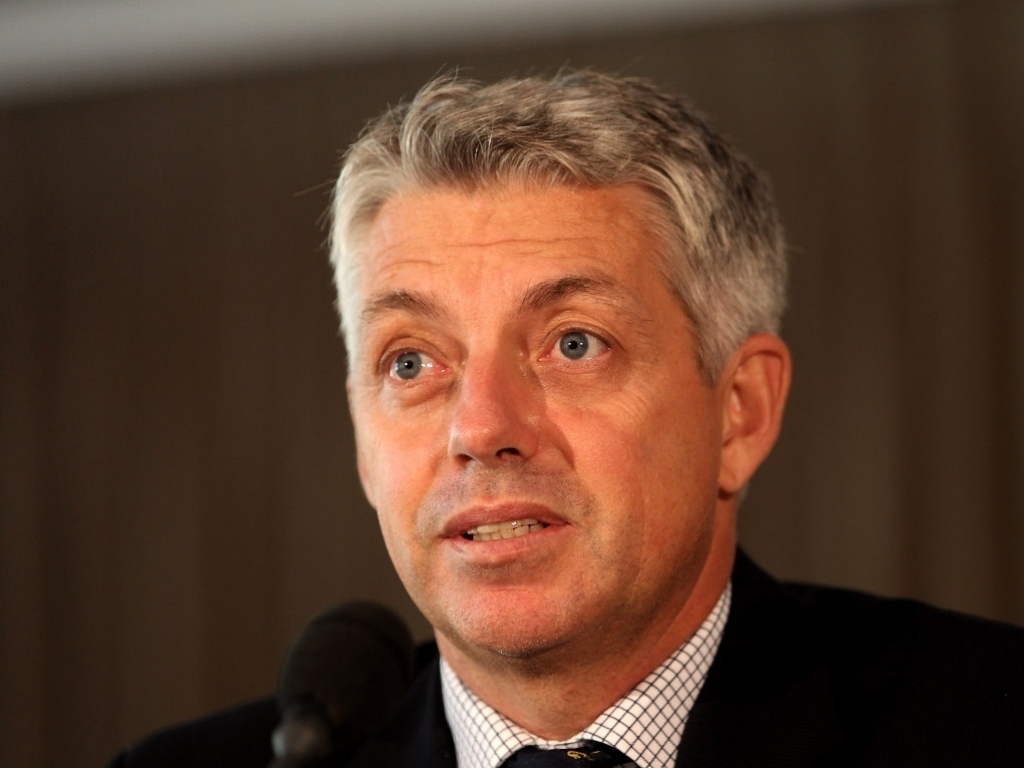 Richardson has said that the ICC would like to have 15-16 full members and are working towards that goal under the leadership of Shashank Manohar.

ESPN Cricinfo quoted Richardson as saying: “The ICC has a strategy to have more competitive teams playing at the highest level.

“For too long we had 10 Full Members. If we are honest with ourselves, there are eight, probably nine, teams that can play cricket at the highest level.

“We like to increase that number to 15-16 countries [with] the likes of Afghanistan, Nepal, Malaysia and various other countries in the Asian region. It’s very important that we can develop their cricket to a level where they can play against the big boys on an equal basis.”

Richardson revealed that the ICC was working on a series of proposals to revolutionize the game.

He added: “Those proposals would cover governance and a new revised financial model, which would hopefully provide all the Full Members with a bigger slice of the cake than what it is currently envisaged.”

The ICC was revamped in 2014 to give the so-called ‘big three’ of India, Australia and England more clout in the game but Manohar aims to eliminate bullying by the bigger members and is eager for the body to become more democratic.

Richardson expressed confidence that the mid-sized nations like South Africa, Sri Lanka and New Zealand would do more to stop domination by the big boys.

He went on: “The international game has gone through a period of turbulence, where the governance, the financial model, the playing [of the game] was in turmoil by the resolutions passed by the ICC in 2014.

“What happened in 2014 took place because unfortunately countries like South Africa, Sri Lanka and New Zealand were not able to stand up to the big boys. I don’t think that will happen again.”