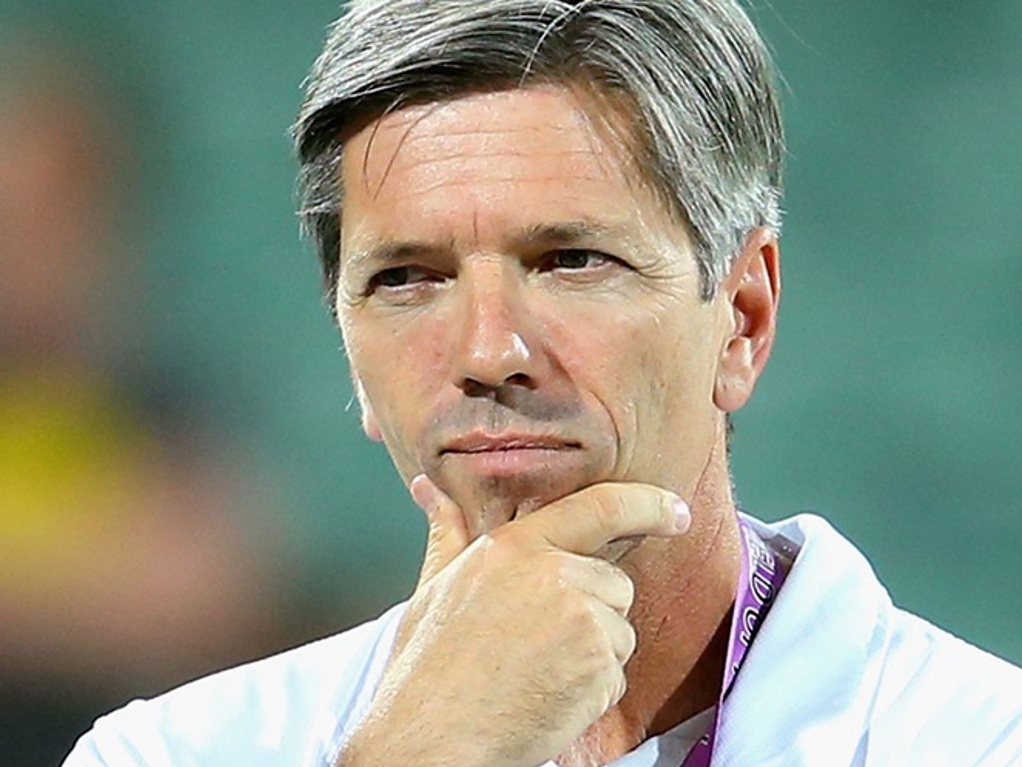 The International Cricket Council have responded to New Zealand's request to look into the controversial DRS decision in the third Test between Australia and the Black Caps, saying third umpire Nigel Llong made a mistake.

The incident occurred when Australia were eight down for just 116 in their second innings, when Nathan Lyon swept a Mitchell Santner deliver, got a top edge, and was caught. But the on-field umpire said not out.

Brendon McCullum reviewed it, but despite using all available technology, in the correct manner according to the ICC, Llong ignored the clear evidence of an edge on Hot Spot. He felt that Snicko, which showed nothing, was more accurate.

As such, Lyon went on to score 34 runs, and Australia built a big enough total and ended up winning the match on day three. New Zealand asked the ICC to look into the matter, and they responded on Twitter.

(1 of 3): ICC has replied to correspondence from NZC relating to the Nathan Lyon DRS review in the 3rd Test.

(2 of 3): ICC has reviewed the decision and acknowledged that it was incorrect.

(3 of 3): ICC confirms the umpire followed the correct protocol, but made an incorrect judgment.