ICC: National side in corruption investigation 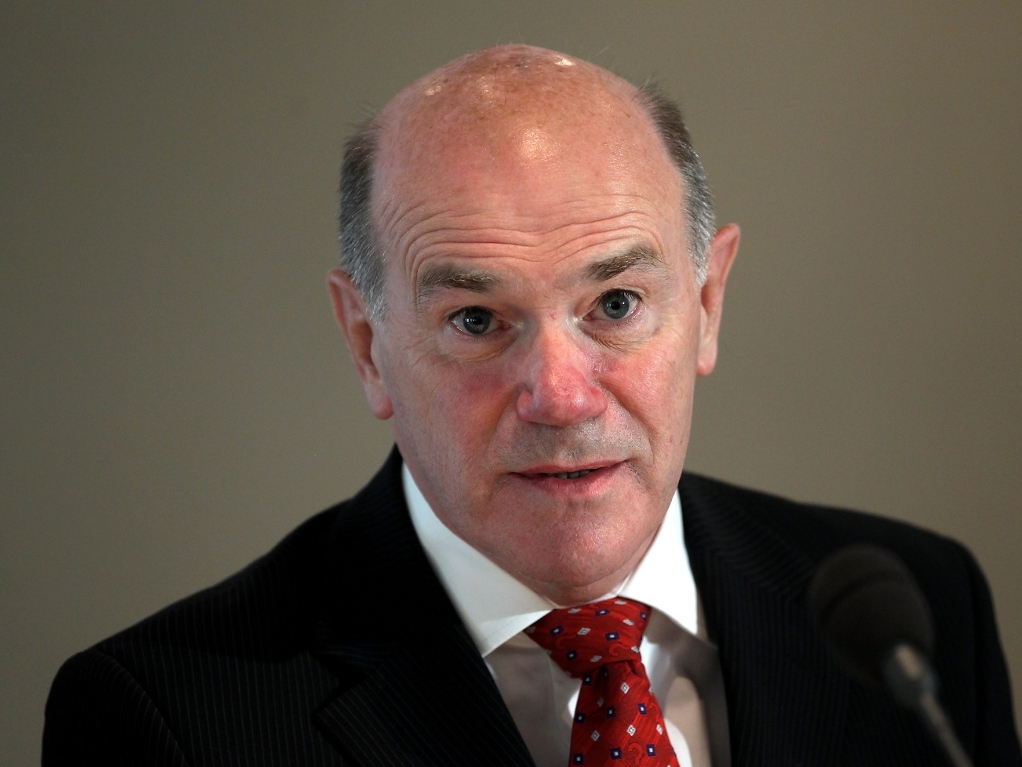 The International Cricket Council's (ICC) anti-corruption unit (ACU) chairman Ronnie Flanagan has confirmed that an international team is under investigation for corruption ahead of the upcoming World T20.

Although he did not elaborate on which team he was referring to but said the ACU had thwarted attempts to 'manipulate' events in forthcoming matches to facilitate betting, and that action had been initiated against 'one or two individuals'.

Flanagan said: "It will be very difficult for me to talk about specific details about an ongoing case, but quite recently we have a reason to believe that members of a particular team have intentions to manipulate events in forthcoming matches.

"This was an international team but I am not going to go into any details because it is still under our investigation.

"Certain individuals, we believed, had intention to manipulate events to facilitate betting on those events. Just like police have to make these operational decisions – in terms of how long or how far you allow something to develop or when do you intervene – we decided in this particular case we would intervene immediately.

"We would focus on individuals who we suspected, but we would remind the entire squad of all their responsibilities.

"I am certain that our action in that particular case did indeed avert the intention of just one or two individuals, and we have taken action in relation to those individuals and we will be taking further action."

The World T20 starts in India on 8 March.