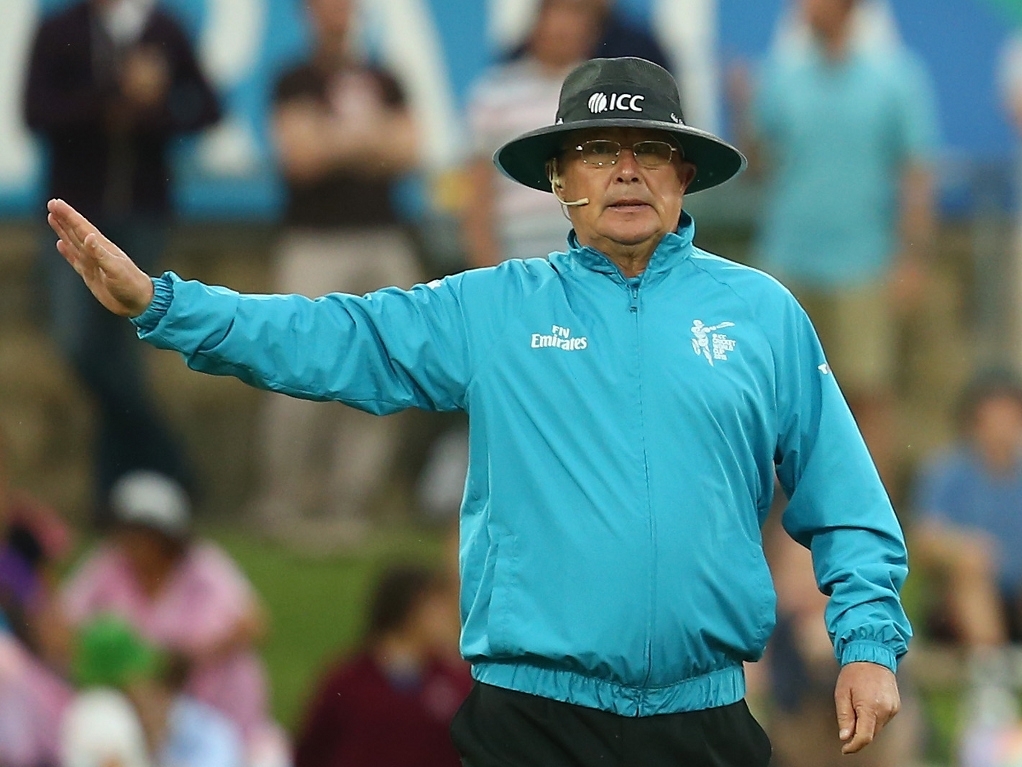 The new playing conditions for Tests, ODIs and T20Is have come into effect with the series between Bangladesh and South Africa, which started with a T20 in Mirpur on Sunday 5 July.

The most notable amendment to the playing conditions was the new rule that all no-balls in ODIs and T20s will result in a free hit. In the past, it was only a front foot no-ball that saw a free hit resulting.

That rule states: "A Free Hit is to be awarded after all modes of No ball. If the No ball was called for having too many fielders outside the circle, the field can be changed for the Free Hit even if there is no change in striker, but only to the extent of correcting the breach."

There were also adjustments to the fielding restrictions and power plays, namely: "No more compulsory catchers required in Overs 1-10. No more batting Powerplay. 5 fielders allowed outside the circle in overs 41-50."

One notable mention was about 'Mankading', where the bowler can run the non-striking batsman out. While frowned upon by some purists, which is a permissible method of dismissal, and the amendment says: "The bowler is permitted, before releasing the ball and provided he has not completed his usual delivery swing, to deliberately attempt to run out the non-striker."

When it comes to catches, the players can now send it upstairs for DRS if they feel a catch didn't carry, and even if the on-field umpire has already sent it upstairs.

The rule says: "If the umpires use an Umpire Review to answer an appeal for a Caught decision, for either a fair catch or a bump ball, the request for a Player Review of that Caught decision may be made by either team within 15 seconds of the result of the Umpire Review being communicated."

In addition to the amendments to the playing conditions, a revised ICC Code of Conduct will come into effect on Wednesday, 8 July.