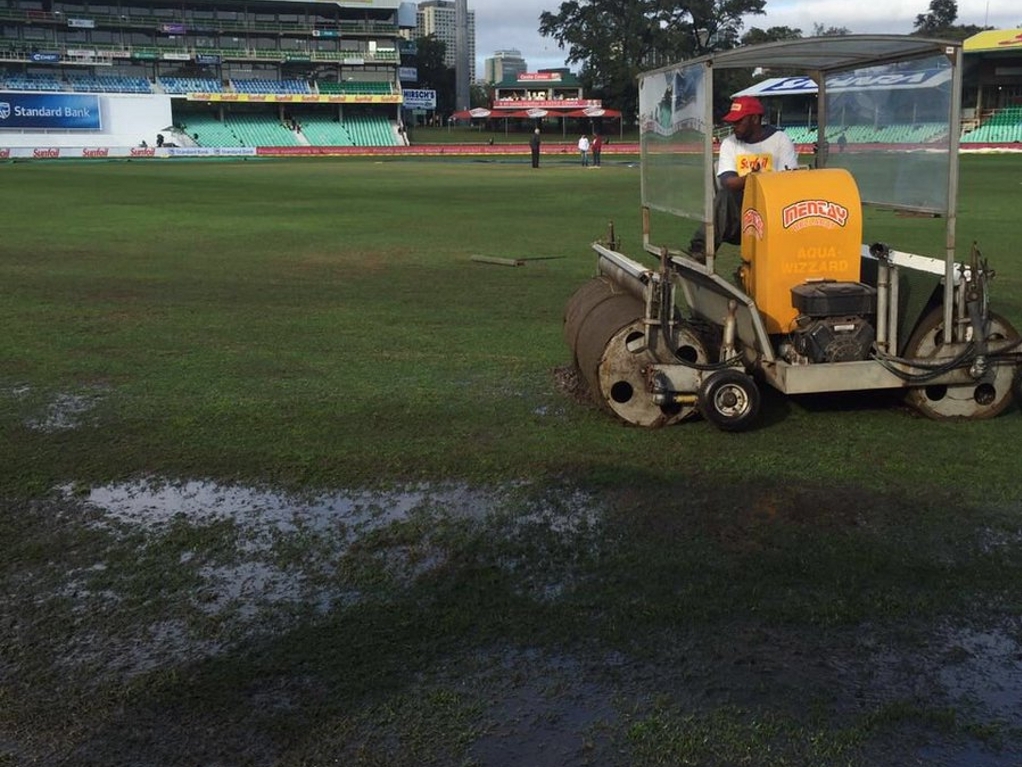 The International Cricket Council have announced that the outfields at Kingsmead in Durban, and Queen’s Park Oval in Port of Spain, have been rated as 'poor' by the match referees.

Andy Pycroft and Ranjan Madugalle, the match referees for the Tests in question, submitted their reports to the ICC in which they expressed their concerns over the quality of the outfields for the first Test between South Africa and New Zealand, and the fourth Test between the West Indies and India, respectively.

The reports have been forwarded to Cricket South Africa (CSA) and the West Indies Cricket Board (WICB), who now have 14 days to provide their responses.

The CSA response will be reviewed by the ICC’s cricket general manager, Geoff Allardice, and Madugalle, while Allardice and David Boon, also a match referee, will assess the WICB’s reply.

The resulting draws saw a total of seven sessions played across both matches, as both games lost the bulk of the overs despite bright sunshine. Neither field was able to recover after a night of heavy rain.

The draw in the West Indies also saw India lose their number one Test ranking, to Pakistan, because while they won the series, they needed that fourth Test win to stay top.