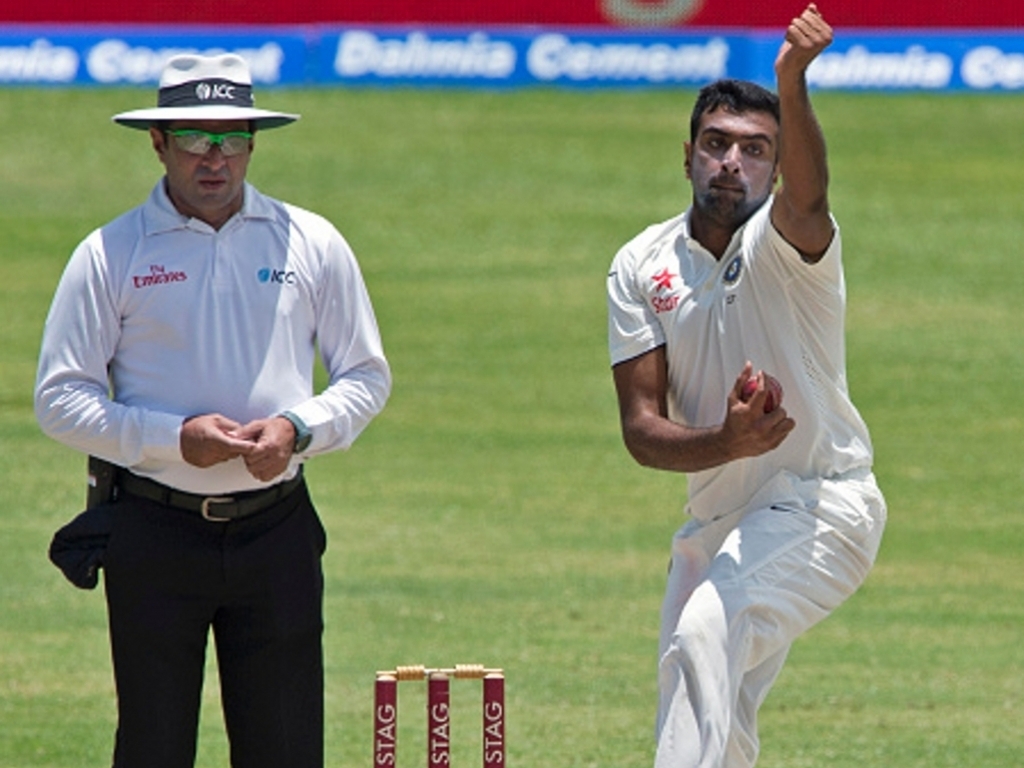 India have announced a 14-man squad for the two remaining ODIs against New Zealand with their key bowlers being rested again.

Spinners Ravi Ashwin and Ravindra Jadeja, and fast bowler Mohammed Shami have been left out of the ODI series so far with a view to managing their workloads ahead of a hectic home season for India.

Batsman Suresh Raina drops out of the squad after failing to recover from the virus that kept him from making his comeback to international cricket after a long hiatus.

India will host England in a five Test series and are wary of the workload of their three frontline Test bowlers.

Ashwin, Jadeja and Shami bowled more than 350 overs in the three Tests against New Zealand and played an integral role in India’s series win in the West Indies as well.

India take a 2-1 lead into the fourth ODI at Ranchi after a seven wicket victory in the third match at Mohali.